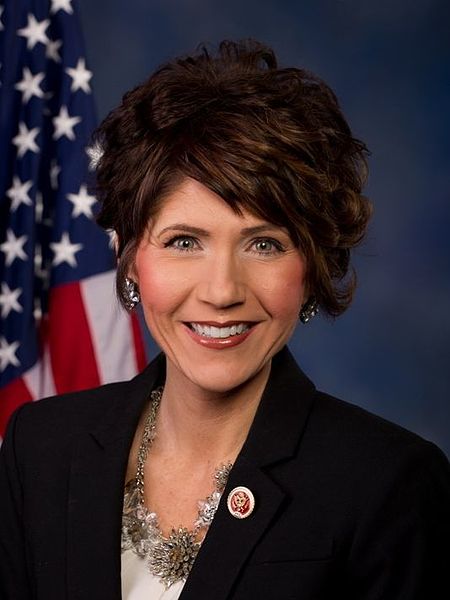 “The legislative package introduced today will help ensure the Keystone XL pipeline and other future pipeline projects are built in a safe and efficient manner while protecting our state and counties from extraordinary law enforcement costs in the event of riots,” said Noem.

“I’m a supporter of property rights, freedom of speech, and freedom of assembly. We should celebrate differences of opinion, but here in South Dakota, we will have the rule of law, because rioters do not control economic development in our state.  This package creates a legal avenue, if necessary, to go after out-of-state money funding riots that go beyond expressing a viewpoint but instead aim to slowdown the pipeline build. It allows us to follow the money for riots and cut it off at the source,” continued Noem.

Governor Noem and her team have met with TransCanada, public safety, law enforcement officials, lawmakers, and other stakeholders since before taking office to discuss the Keystone XL pipeline project and to listen and develop legislative solutions that allow for an orderly construction process for this pipeline and others. The legislation is the result of those discussions.

The legislative package has two parts. First, it creates the Pipeline Engagement Activity Coordination Expenses (PEACE) fund for the coordination of law enforcement expenditures. It also includes a transparent process for fees and other funds to be collected through a variety of sources to pay for the extraordinary costs associated with the pipeline construction incurred by the state and counties.  Second, it creates a second fund and legal remedies to pursue out-of-state money funding the riots aiming to shut down the pipeline build.

“I support an all-of-the-above energy policy and that includes the ability to safely move energy resources to where they are needed but this national priority could become a flashpoint in my state. This next-generation pipeline funding model was developed to directly address issues caused by out-of-state rioters funded by out-of-state interests that have attacked nearby projects. The current model for developing major energy infrastructure projects clearly needed an update,” continued Noem.

“Under the PEACE fund and the Riot Recovery Fund, the state, counties, federal government, pipeline companies and rioters will share in law enforcement costs,” concluded Noem. “This first-of-its-kind plan is a transparent way to spread costs and risk without raising taxes.”