The Company's 2020 exploration program is underway with three drills and an expected 25,000 metres of drilling where approximately 20,000 metres would be focused at Colomac 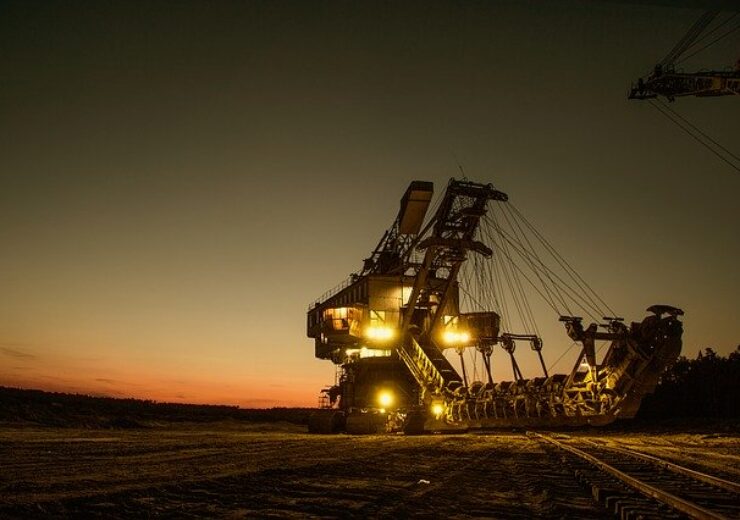 Nighthawk Gold Corp. (“Nighthawk” or the “Company”) (TSX:NHK)(OTCQX:MIMZF) is pleased to announce that the board of directors of the Company has approved plans to increase the 2021 exploration program on the Colomac Gold Project (“Colomac”), as well as some of its high-priority regional targets within its 100% owned Indin Lake Gold Property, Northwest Territories, Canada. Nighthawk will commence camp modifications this year which will include, installation of additional sleeper tents; a second core shack; expanding camp operational facilities including a larger generator to address the additional power needed to support an operation of up to five (5) drills that will generate between 70,000 metres to 75,000 metres of drilling.

The Company’s 2020 exploration program is underway with three drills and an expected 25,000 metres of drilling where approximately 20,000 metres would be focused at Colomac. In addition, two of the high-priority regional targets, the Leta Arm Gold Project (“Leta Arm”) and the Treasure Island Gold Project (“Treasure Island”) are being drilled this year and will be expanded during the 2021 program. Nighthawk has confirmed with Major Drilling, the Company’s third-party drilling contractor, that the fifth drill will be arriving on site before the end of September, to be ready to start the 2021 program with five (5) active drills.

Dr. Michael Byron, President and CEO commented, “With the completion of the recent financing, we are able to finalize our 2020 exploration program and set ourselves up to significantly increase our exploration efforts next year and aggressively advance Colomac alongside some of our high-priority regional targets. At Colomac this year, we have focused drilling on areas lying immediately outside of the current resource, identified as the Exploration Target, where the opportunity exists to add upwards of 1.5 million ounces to the current resource. This would require anywhere from 50,000 to 75,000 metres of drilling, and we are on track to complete 20,000 metres at Colomac in 2020.

With five drills in operation, we could complete up to 75,000 metres of drilling in 2021 which would allow us to greatly accelerate resource growth opportunities within the Colomac Main and Goldcrest sills and test some of the other targets within the Colomac Gold Project area, some of which have never been drilled by us. Equally as exciting as the continued advancement of Colomac, a growing multi-million-ounce gold project, is the ability to upsize our efforts on two of our more prominent regional targets. Both Leta Arm and Treasure Island and their associated deposits, lie within large deformation zones that possess geology favourable for hosting significant gold deposits. We have barely explored the true potential of these systems, as nothing has been drilled below 200 metres depth. With the support from our shareholders and strategic partners, we are very keen to embark on this next phase of exploration in order to unlock the untapped potential of our land position.”