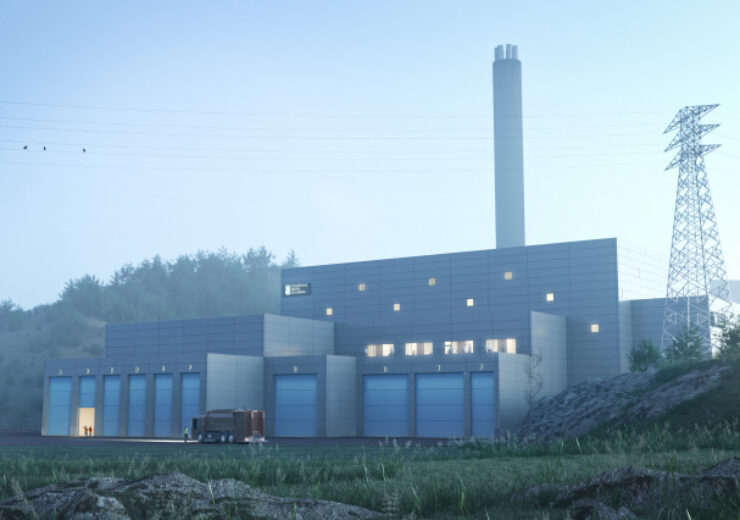 NIB and the City of Stockholm have signed a SEK 1 billion (EUR 97.23 million) to finance projects related to the city’s waste recycling, as well as investments in drinking water, flood protection and wastewater infrastructure. The loan has a ten-year maturity.

The City of Stockholm has set a target to collect and utilise 70% of all food waste from 2023 onwards, compared to 25% in 2018. Since the older and more crowded areas of Stockholm do not have sufficient space to sort household waste at source, the city is investing in a centralised automated optical waste sorting facility to maximise the recycling of garbage into useful resources.

The plan is for households to start sorting their food waste into a coloured bag, which can then be disposed into the same garbage bin as other household waste. The collected waste bags are transported to the waste sorting station at the neighbouring site of the existing Högdalen waste-to-energy plant. There, optical equipment will sort the waste bags according to their colours. Short-range infrared rays will analyse the surface of the plastic waste fractions before they are sent for recycling.

This will enable sorting the waste into five categories: food waste for biogas production; combustible household waste for energy production; and plastic, magnetic and non-magnetic materials for recycling and utilisation in the production of new products.

”Nearly 40% of what ends up in our residual waste bags today is food waste. When Högdalen sorting facility is in place, the food waste will instead be sorted and used as raw material for producing biogas and bio fertilisers. The plant also enables efficient post sorting of plastic and metal packaging for further recycling. This makes Högdalen sorting plant an important piece of the puzzle in the city’s work to achieve the climate goals”, says Anna Folkesson, Project Manager at Stockholm Vatten och Avfall.

The city will also upgrade the Lovö drinking water plant and distribution network in the Stockholm region to secure its water production for a growing population. The plan is to gradually increase the current capacity of 180,000 cubic meters (m3) per day to 320,000 m3 by 2050.

The city will connect new residential areas and summer cottages to its centralised sewage system, thus ending inefficient de-centralised treatment of sewage. The need for wastewater treatment capacity will increase due to the population growth. The project will also reduce the amount of untreated wastewater discharges into the ecosystem through flooding.

Stockholm is the most populous municipality and city in the Nordic–Baltic region. The city is one of the fastest-growing regions in Europe and benefits from a strong economy and a rapidly growing population. The city is a longstanding client of NIB, co-financing the Henriksdal wastewater and Slussen projects.