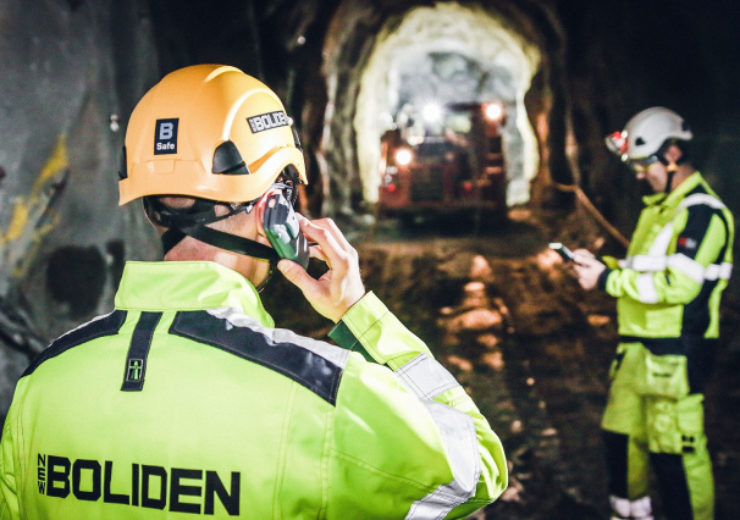 Boliden is investing in a new leaching plant at the Rönnskär copper smelter in northern Sweden. (Credit: Boliden/Tomas Westermark)

NIB and the Swedish mining and smelting company Boliden have signed a loan of EUR 100 million to finance investments at the Kevitsa mine in Finnish Lapland and at the Rönnskär smelter in northern Sweden.

The eight-year loan will finance the expansion of mining activities at Kevitsa in northern Finland, where copper, nickel, gold, platinum and palladium are mined. The expansion of the open pit will lead to an output increase of almost 20%.

Further, Boliden is investing in a new leaching plant at the Rönnskär copper smelter in northern Sweden. The plant will extract metal from residual material. Up to 50,000 tons of waste that is generated by the smelter operations will be upgraded each year and transformed into an additional output of lead sulphate and copper/zinc sulphate.

“Mining plays a significant role in economic output, employment and labour productivity in the Arctic region. The investments will increase competitiveness and resource efficiency, and will help Boliden to process waste material in a more effective way”, says Henrik Normann, NIB President & CEO.

Base metals such as copper and nickel are expected to play a key role in the climate transition, as technologies used to phase out fossil fuels contain more of these metals. The investments will contribute to a more environmentally friendly production of copper and nickel.

Boliden is a Swedish mining and smelting company that mainly produces copper, zinc, nickel, lead, gold and silver. The company is headquartered in Stockholm and has operations in Sweden, Finland, Norway and Ireland. Boliden employs approximately 6,000 people.