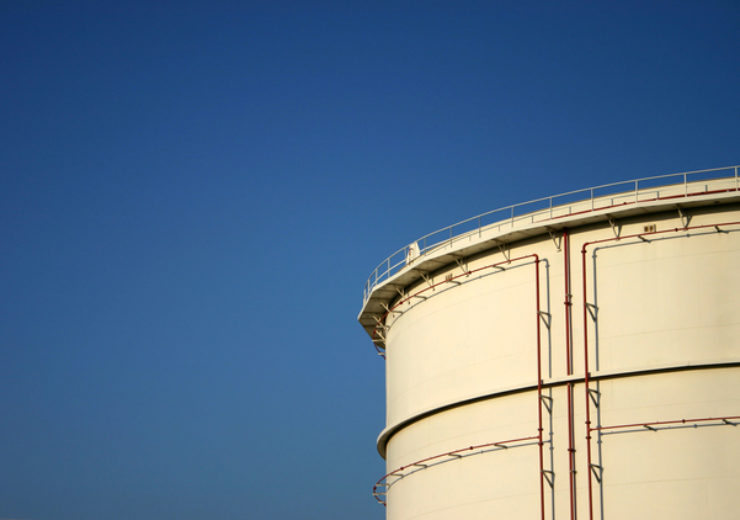 NextDecade will vacate train 6 at the project. (Credit: Carlo San/FreeImages)

US-based LNG development company NextDecade has announced that it optimising its Rio Grande LNG project (RGLNG) in the US, to reduce carbon dioxide equivalent (CO2e) emissions.

The firm said that the actual front-end engineering and design for RGLNG was based on six LNG trains each capable of producing 4.5 million metric tonnes per annum (mtpa) of LNG for export.

It has identified many optimisations that will deliver a LNG project which will have capacity to produce 27mtpa with just five LNG trains.

According to the company, the optimisations are expected to result in several environmental and community benefits when compared with the original plan for six-train project.

The benefits include about 21% of less CO2e emissions, reduced construction time for the full project, reduced facility footprint as well as reduction in traffic on roadways.

NextDecade is planning to vacate Train 6

NextDecade chairman and CEO Matt Schatzman said: “This is an extremely positive development for all of our stakeholders, as the environmental benefits from these optimizations are significant.

“In addition to the emissions reductions we will achieve, these optimizations will reduce the project’s footprint, traffic, and construction schedule, and demonstrate our ongoing commitments to the community in the Rio Grande Valley.”

Depending on the optimisation plans, NextDecade said that it will vacate Train 6 as the project is now capable of producing the same planned total LNG volumes with five trains.

Estimated to cost more than £11.7bn ($15bn), the gas liquefaction and export facility will be located at the Port of Brownsville.

In February this year, NextDecade signed an agreement with Canada-based energy infrastructure firm Enbridge to sell Rio Bravo Pipeline (RBPL) for a cash purchase price not to exceed $25m.