The Rio Bravo Pipeline has the capacity to carry up to 4.5 billion cubic feet per day of gas from the Agua Dulce supply area to NextDecade's Rio Grande LNG project 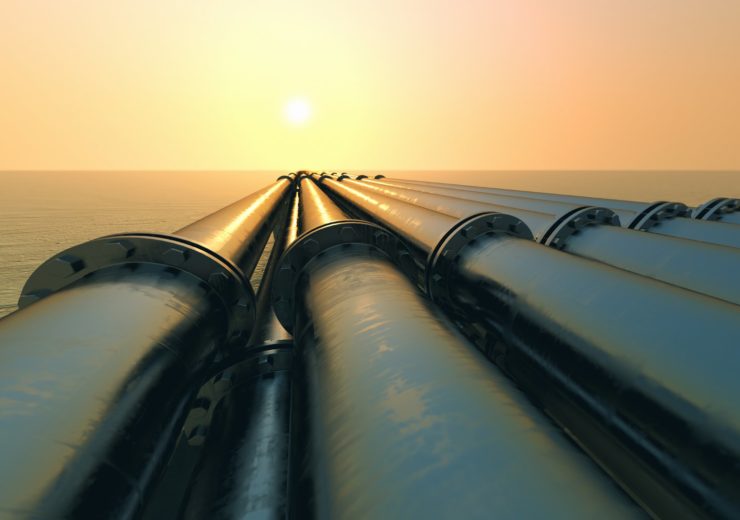 Canada-based energy infrastructure firm Enbridge has agreed to acquire Rio Bravo Pipeline (RBPL) from NextDecade for not more than $25m.

The Rio Bravo Pipeline has the capacity to carry up to 4.5 billion cubic feet per day of gas from the Agua Dulce supply area to NextDecade’s Rio Grande LNG project, located in the Port of Brownsville, Texas.

Under the terms of the agreement, Enbridge will initially pay $15m after the completion of the deal.

Following the completion of the deal, Enbridge will wholly-own RBPL and develop, finance, construct, and operate the pipeline.

Enbridge stated that NextDecade will remain responsible for the development, financing, construction, and operations of its Rio Grande LNG export facility.

Additionally, the companies have also entered into an agreement whereby NextDecade will retain its rights to the natural gas firm transportation capacity on the Rio Bravo for at least 20 years to supply NextDecade’s Rio Grande LNG export facility.

NextDecade chairman and chief executive officer Matt Schatzman said: “This agreement with Enbridge further enhances our commitment to our global LNG customers, natural gas suppliers and other stakeholders to deliver our Rio Grande LNG project on time and on budget.

“As one of North America’s leading energy infrastructure companies, Enbridge brings extensive natural gas pipeline experience to execute the Rio Bravo Pipeline, and we are delighted to have them involved in supporting the delivery of our Rio Grande LNG project.”

Both companies’ boards of directors have approved the transaction.
The deal is expected to be completed in the first quarter of this year upon satisfying certain conditions.