NextDecade Corporation (NextDecade) (NEXT) announced today that Rio Grande LNG, LLC, a NextDecade subsidiary, has entered into a lease agreement with the Brownsville Navigation District (BND). 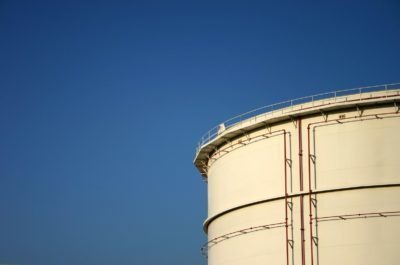 The lease agreement was considered and approved during a meeting of the BND Board of Commissioners.

The lease agreement, which covers an approximately 984-acre parcel of land in Cameron County, Texas, carries an initial term of thirty years, with two options to renew and extend the term of the lease for periods of ten years each. The lease agreement supersedes exclusive site option agreements.

On the site in the Port of Brownsville, NextDecade plans to construct, operate, and maintain a large-scale liquefied natural gas (LNG) export terminal, including gas treatment, liquefaction, and other supporting facilities and infrastructure.

“We are pleased to have formally executed our lease agreement with the Brownsville Navigation District, and appreciate the ongoing support of Chairman Reed and the BND Commission,” said Matt Schatzman, NextDecade’s President and Chief Executive Officer. “As we continue to advance our Rio Grande LNG project, we look forward to creating opportunities for local workers and communities across the Rio Grande Valley.”

Currently one of the largest proposed private investments in the State of Texas, Rio Grande LNG and its associated Rio Bravo Pipeline could result in more than $15 billion of investment in Cameron County. The proposed facility and pipelines are expected to create more than 5,000 jobs. Additionally, exports from Rio Grande LNG could significantly improve the U.S. balance of trade and support key allies around the world by providing access to reliable, clean natural gas.

Pending the achievements of commercial milestones and receipt of requisite regulatory approvals, NextDecade anticipates making a positive final investment decision on its Rio Grande LNG project by the end of the third quarter of 2019.