Through NEXT Carbon Solutions’ CCS project at Rio Grande LNG, NextDecade and MHIA will contribute to solving the global challenge of effectively reducing greenhouse gas emissions 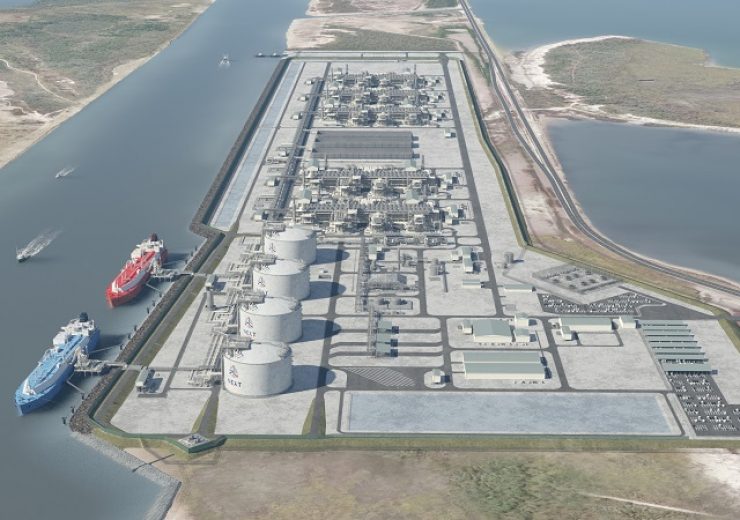 NextDecade Corporation (NextDecade) (NASDAQ: NEXT) and Mitsubishi Heavy Industries America, Inc. (MHIA), part of Mitsubishi Heavy Industries (MHI) Group, have announced today that they have signed an engineering services agreement (ESA) for the design, license, and performance guarantee of the KM CDR Process, a post-combustion carbon capture technology to be applied at NextDecade’s Rio Grande LNG project in the Port of Brownsville, Texas.

Last month, NextDecade announced its wholly owned subsidiary, NEXT Carbon Solutions, is developing one of the largest carbon capture and storage (CCS) projects in North America at Rio Grande LNG. NEXT Carbon Solutions’ CCS project at Rio Grande LNG is expected to enable the capture and permanent geologic storage of more than five million tonnes of carbon dioxide (CO2) per year.

“We are pleased to have executed an ESA with MHI Group, a widely recognized leader in commercial-scale carbon capture technology,” said Matt Schatzman, NextDecade’s Chairman and Chief Executive Officer. “MHI Group’s carbon capture solution is an ideal complement to NextDecade’s proprietary processes. We look forward to working with MHI Group on the CCS project at Rio Grande LNG, which we expect to be the greenest LNG project in the world.”

“We are proud to work with NextDecade on this world leading project,” said Yoshihiro Shiraiwa, MHIA’s President and Chief Executive Officer. “This will be the world’s first application of post-combustion capture for LNG, and we expect this initiative will contribute to realizing carbon neutrality in the years ahead. MHI Group is committed to being an innovative solution provider as the energy industry transitions to lower carbon options. We will work diligently with NextDecade to bring this project to fruition.”

Through NEXT Carbon Solutions’ CCS project at Rio Grande LNG, NextDecade and MHIA will contribute to solving the global challenge of effectively reducing greenhouse gas emissions.