Iberdrola has awarded a US$3.6M contract to VA Tech Hydro for the supply of equipment to two of its Spanish hydro power plants. 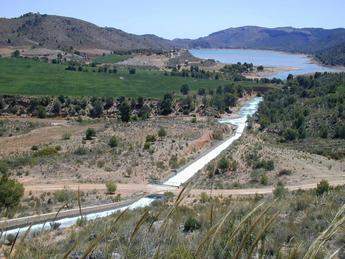 Work is to be completed in time for commissioning of the plants this December.

VA Tech has also announced a contract to be carried out in consortium with Alstom for modernisation work on two units at the Chancy Pougny power plant on the Rhone river between France and Switzerland.

By the time the first unit is commissioned in 2006 and the second in 2008, generating capacity will be increased by some 20%.