US calls to renew nuclear co-operation with China

US president Barack Obama has asked Congress to approve the renewal of a 30-year nuclear co-operation agreement with China. 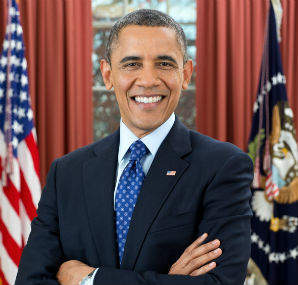 US president Barack Obama has asked Congress to approve the renewal of a 30-year nuclear co-operation agreement with China.

The agreement would replace an existing nuclear co-operation deal signed in 1985, which is set to expire in December 2015. It would provide a comprehensive framework for peaceful nuclear co-operation with China, permitting the transfer of material, equipment, components, information, and technology for nuclear research and nuclear power production. Congress has 90 days to review the agreement.

The US nuclear industry has urged Congress to support renewal of the agreement; a prerequisite for continuing the substantial nuclear energy co-operation between the two nations.

"This co-operation easily can bring with it billions of dollars of US exports in goods and services, involve many US supply and sub-supplier companies across the country, and create tens of thousands of American jobs," said Marvin Fertel, president and chief executive officer of the US Nuclear Energy Institute.

"US equipment and technology exports have enabled China to deploy the safest nuclear technologies. The strong US presence in China’s nuclear energy market and China’s adoption of US technology has served to deepen its relationship with the United States that has brought about significant advances in China’s safety practices," Fertel added.

For the foreseeable future, China will be the single largest market for nuclear technology, goods and services. It is already building 26 nuclear plants, including four Westinghouse AP1000 reactors and aims for 150GW of installed nuclear capacity by 2030.