THE JAPAN BANK FOR International Cooperation (JBIC) is to provide some US$1.15B in official development assistance (ODA) loans to India for eight projects, including three hydro power schemes. 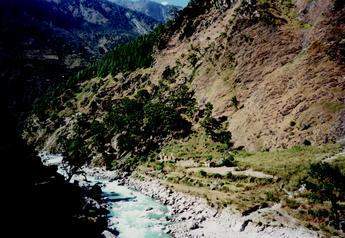 With the signing of the ODA agreement, the Indian government will now be able to proceed with:

The news follows JBIC’s earlier announcement that it would loan around US$95M to the Kenya Electricity Generating Company Limited to finance work on the 60MW Sondu Miriu hydro power project II.

The loan is to be used to pay for civil works on the penstock, power house and outlet channel; generators; transmission lines and substations; and consulting services.