Mequinenza plant to be modernised 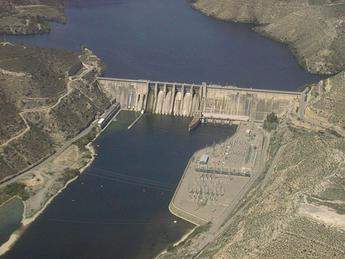