Facility upgrades at US plants 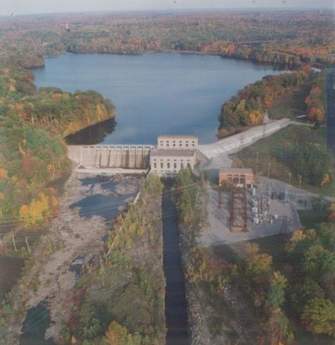 Once complete, the Oswego Falls West plant will generate an additional 1MW of green power. This upgrade will increase the licensed project capacity to 7.36MW from its current 6.76MW, and will provide 3875MWh annually.

View of the Lighthouse Hill facility