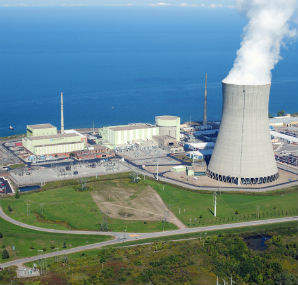 These units expands Exelon’s fleet to 23 units at 14 plants in Illinois, Pennsylvania, Nebraska, New York, New Jersey, and Maryland. The 23 units have the capability to generate more than 22,000 MW.

According to an Nuclear Regulatory Commission (NRC) statement, the licence transfer will not affect the facilities, and on-site plant staff will remain ‘essentially unchanged.’ Exelon called the changes an ‘organizational and operational realignment, not a purchase or transfer of assets.’ (An 18% stake in Nine Mile Point 2 by Long Island Power Authority is not affected by the deal).

As agreed in July 2013, EDF agreed to hand over operational control of the Constellation reactors to Exelon. As a result, it has received EUR 300 million ($400 million) financed by Exelon, and an option to sell its holding in Constellation Energy Nuclear Group at market value between January 2016 and June 2022.