All Swiss nuclear plants are offline

Swiss utility company Gösgen-Däniken AG (KKG) on 17 August disconnected the single unit Gösgen pressurised water reactor from the grid to repair a leak in in a non-nuclear turbine loop. 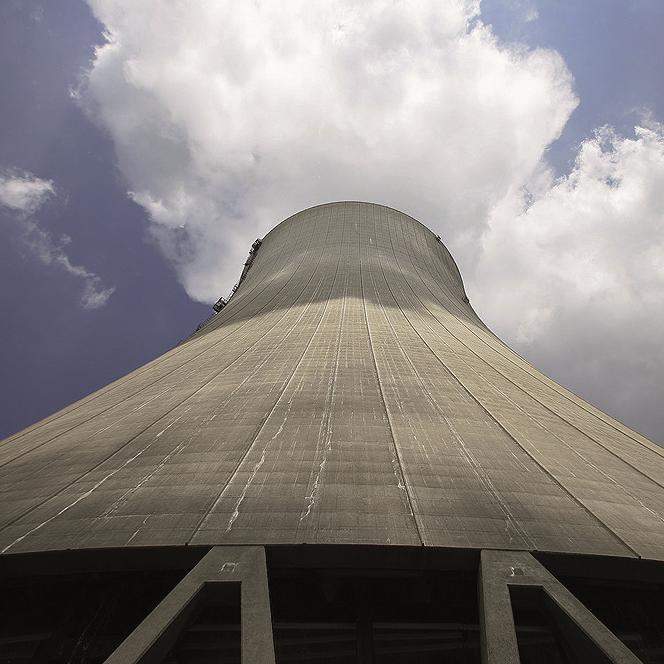 Swiss utility company Gösgen-Däniken AG (KKG) on 17 August disconnected the single unit Gösgen pressurised water reactor from the grid to repair a leak in in a non-nuclear turbine loop. Gösgen is one of four nuclear plants in Switzerland all, of which are now down for repairs and servicing.

KKG said the incident had no impact on the environment and that the Swiss Federal Nuclear Safety Inspectorate (ENSI) had been notified of the outage. ENSI "tentatively assigned" the Gösgen incident as level 0 (or below scale) on the International Nuclear Event Scale.

Gösgen is one of four nuclear plants in Switzerland all of which are now down for repairs and servicing.

Unit 2 at the Beznau plant in Aargau canton was closed for repairs on 14 August and operator Axpo said work on the PWR is expected to be completed by 24 December 2015. It will include "extensive ultrasonic measurements" of the unit’s reactor pressure vessel (RPV).

Meanwhile, Beznau 1, also a PWR, remains offline after Axpo detected "flaw indications" in the reactor pressure vessel (RPV) in July. Axpo was carrying out ultrasonic measurements as a result of recommendations in connection with flaw indications found in Belgian reactors, the Western European Nuclear Regulators’ Association (Wenra) said. ENSI has said Beznau 1 will require further evaluation before it can return to service from an ongoing planned outage.

Beznau, which began operating in 1969, is the world’s oldest operating nuclear plant and environmentalists have been campaigning for its closure. The Swiss house of representatives, the lower house of parliament, has voted to shut the plant down by 2031.

The Leibstadt boiling water reactor began a planned outage on 10 August and is not scheduled to restart until 15 September.

Nuclear plants supply around 36% of Switzerland’s electricity but it can also rely on imported power. In 2011, the federal government decided to phase out nuclear plants following safety concerns raised by the Fukushima accident.