The Tanami Expansion 2 project, located 949.5km southwest of Darwin, aims to extend mine life beyond 2040 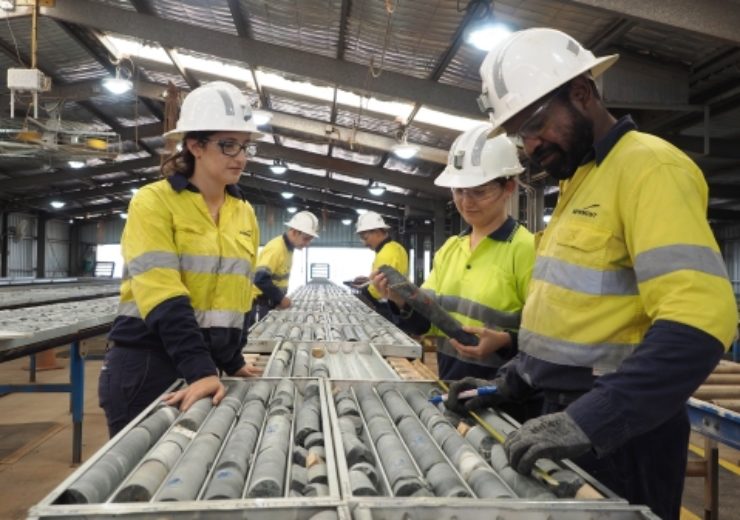 Newmont Goldcorp has announced its decision to move ahead with the Tanami Expansion 2 project in Australia.

Tanami is located 949.5km southwest of Darwin and 563.2km northwest of Alice Springs in Australia’s Northern Territory. It is an underground gold mine capable of producing more than 496,000 ounces of gold per annum.

The expansion project, which aims to is extend mine life beyond 2040, is expected to meet company’s required internal rate of return with profitable production.

Newmont Goldcorp president and chief executive officer Tom Palmer said: “The approval of our second expansion project at Tanami in Australia will further improve costs and extend the life of this world class mine in a core Newmont Goldcorp jurisdiction.

“Building on the success of the first expansion completed in 2017, Tanami Expansion 2 will provide a platform to further explore the area’s prolific mineral endowment and potentially extend the operation’s mine life beyond 2040.

“The Tanami district and Australia as a whole continue to offer significant value generating opportunities for our shareholders.”

The Tanami expansion project, anchored on the expansive Auron deposit, which was discovered in 2008, is located beneath the original Callie orebody.

The firm said in a statement: “Tanami’s prolific orebodies are hosted by reactive stratigraphic units where high-grade gold mineralization is found at intersections with structural corridors.”

The expansion project involves the construction of a 1,460m shaft, additional capacity in the processing plant, and supporting infrastructure to enable profitable recovery of ore at depth to 2,140m below the surface.

Commissioned in 1986, the Tanami mine has produced more than 10 million ounces of gold.

The expanded mill is expected to increase Ahafo’s average annual gold production to between 550,000 and 650,000 ounces per year through 2024, when combined with the Subika Underground, which was finished in November 2018.