The expanded mill is expected to increase Ahafo’s average annual gold production to between 550,000 and 650,000 ounces per year through 2024 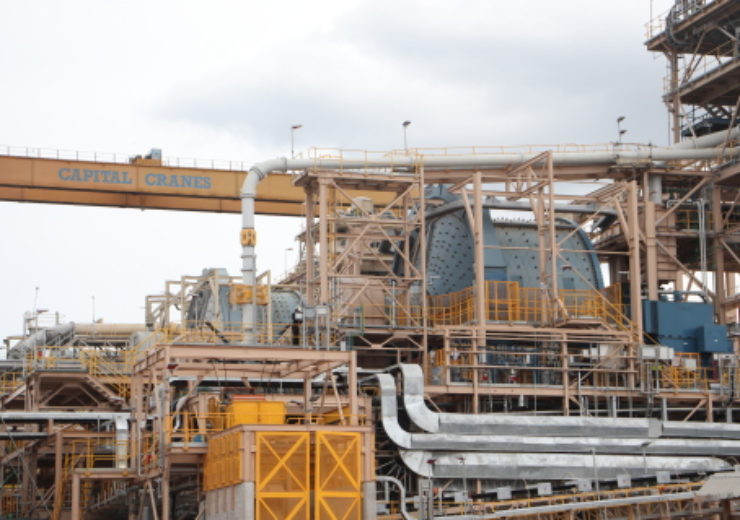 The expanded mill is expected to increase Ahafo’s average annual gold production to between 550,000 and 650,000 ounces per year through 2024, when combined with the Subika Underground, which was finished in November 2018.

Newmont Goldcorp president and CEO Tom Palmer said: “The Ahafo Mill Expansion represents our third profitable project delivered on schedule and within budget in 2019, along with the Tanami Power project in Australia and the Borden mine in Canada.

“The mill expansion is expected to generate an internal rate of return of more than 20 percent at a $1,200 gold price, while also extending profitable production at Ahafo through at least 2029.”

The expansion project included the addition of a crusher, grinding mill and leach tanks to the circuit to increase the mill’s annual capacity at Ahafo by over 50% to approximately 10 million tonnes . . Besides, the expansion consists of addition of annual gold production of 75,000 to 100,000 ounces per year for the first five full years starting in 2020.

Other features and benefits of the mill expansion include speeding up efficient processing of ore from stockpiles and the Subika Underground mine, as well as harder, lower-grade ore from Ahafo’s existing pits and supporting profitable development of Ahafo’s highly-prospective underground resources.

The gold mine is fully permitted to operate and is expected to achieve commercial production in the fourth quarter of 2019.