Located near Chapleau, Ontario, Borden gold mine is expected to achieve commercial production in the fourth quarter of this year 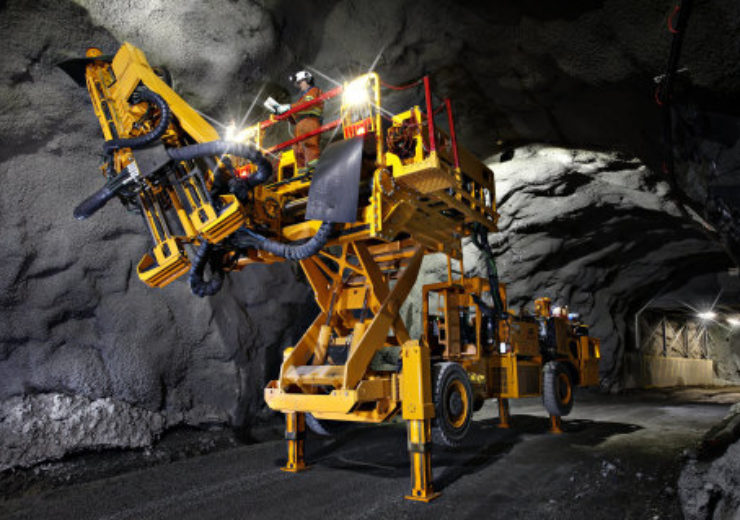 The gold mine is fully permitted to operate and is expected to achieve commercial production in the fourth quarter of 2019.

Ore from the Borden gold mine will be processed at the present mill at the Newmont Goldcorp’s Porcupine operation in Timmins, 180km to the east.

The company claims that the Borden’s land package offers extra opportunities for exploration upside as the Borden deposit remains open at depth.

The projects carried out by the company include Akyem and the Phoenix Copper Leach in 2013, the Turf Vent Shaft in 2015, Merian and Long Canyon in 2016, the Tanami Expansion in 2017, and Twin Underground, Northwest Exodus and Subika Underground in 2018, and the Tanami power project in 2019.

As per the deal signed in March 2019, the firms agreed to combine their respective mining operations and assets in the US state of Nevada into new joint venture (JV), which is now 61.5% owned by Barrick Gold as operator and 38.5% by Newmont Mining.