The state of New York has announced that it plans to procure 800MW in offshore wind by 2019, as part of the state’s goal to have 2.4GW offshore wind capacity by 2030. 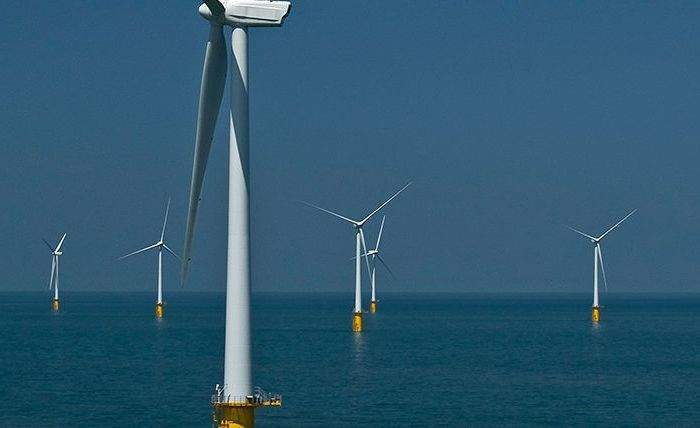 The state Governor Andrew M. Cuomo stated that the New York State Public Service Commission has set a course for the first procurement of offshore wind to support its goal of 2.4GW, which is enough to power 1.2 million households in the state and will help the state in generating 50% of its energy from renewable resources.

Governor Cuomo said: “This action represents another major step toward establishing a clean energy future that is secure, reliable and cost-effective.

“Robust offshore wind development is not only critical to meeting our clean energy and carbon reduction goals, this investment has the potential to create thousands of jobs and fuel a $6bn industry for New York as it combats climate change.”

To procure the offshore wind capacity, the New York State Energy Research & Development Authority (NYSERDA) will issue a solicitation in the fourth quarter of this year, in consultation and coordination with the New York Power Authority and the Long Island Power Authority. Awards are expected to be announced in the second quarter of next year for the 800MW.

New York is claimed to be positioned ideally to tap into offshore wind and to capitalise on falling costs. NYSERDA estimates that the by 2030, New York will support nearly 5,000 new jobs in manufacturing, installation and operation of offshore wind facilities, with nearly 2,000 of the jobs going into long-term operations and maintenance.

New York State Energy and Finance chairman Richard Kauffman said: “Under Governor Cuomo and as part of this order issued by the Public Service Commission today, New York is building a viable and leading offshore wind industry with high-quality jobs for New York and the Atlantic Coast.

“Offshore wind is a tremendous clean energy source that will not only power millions of New York homes and businesses cleanly and affordably, it will help us combat climate change and reduce our reliance on dirty fossil fuels.”