New York's attorney general has filed a lawsuit against Exxon Mobil, accusing the company of misleading investors about the risks of climate change regulations to its business. 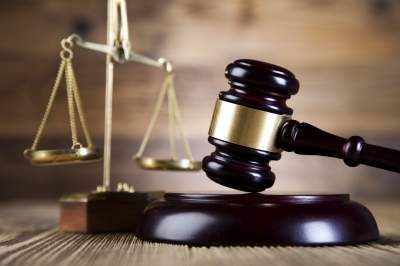 The attorney general alleged that the Exxon Mobil defrauded investors by misleading them into believing that it accounted the financial risks associated with the stringent regulations over greenhouse gas emissions.

The complaint alleged that the company for years assured investors that it was “rigorously and consistently” applying an increasing cost of the emissions to its business planning and investment decisions.

Attorney General Underwood said: “Investors put their money and their trust in Exxon – which assured them of the long-term value of their shares, as the company claimed to be factoring the risk of increasing climate change regulation into its business decisions. Yet as our investigation found, Exxon often did no such thing.

“Instead, Exxon built a facade to deceive investors into believing that the company was managing the risks of climate change regulation to its business when, in fact, it was intentionally and systematically underestimating or ignoring them, contrary to its public representations.”

The complaint alleged that Exxon Mobil informed investors that it applied a “proxy cost” of carbon to cover the risk of governmental regulation of climate change.

However, the company frequently did not included the proxy costs as represented in its business activities, the complaint alleges.

The complaint further alleged “that in various other aspects of its business – including evaluating the volume of its oil and gas reserves, determining whether to write down its major assets, and estimating demand for its products in the transportation sector – Exxon chose not to apply proxy costs in the manner it represented to investors.”

In a response to the lawsuit, Exxon Mobil said that the attorney general’s investigation is “tainted”.

The company, in a statement, said: “The company looks forward to refuting these claims as soon as possible and getting this meritless civil lawsuit dismissed.

“There is no evidence to support these allegations, which come after a 2016 press conference by former New York Attorney General Eric Schneiderman, Al Gore and other Democrat attorneys general, a discredited media campaign and lobbying by anti-fossil fuel activists.”