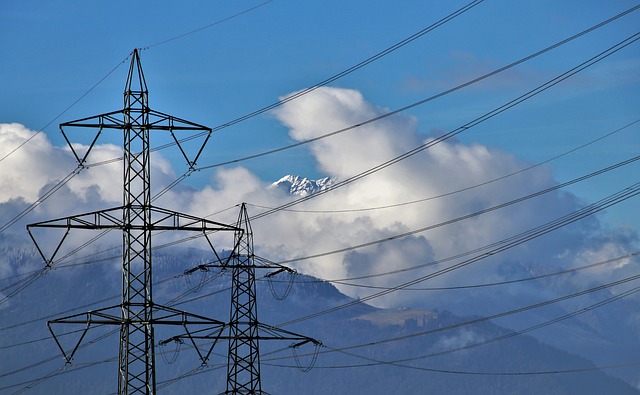 Image: The proposed project will attain more than 10% of the New York City’s target of 3GW. Photo courtesy of pasja1000 from Pixabay.

For the battery plant to be built at Long Island City, a certificate of Public Convenience and Necessity has been awarded to the project by the commission.

The company said that the Ravenswood storage project was accepted in the New York Independent System Operator 2019 interconnection facility study process, and is well positioned to be able to meet a 2022 in-service requirement.

The proposed project will attain more than 10% of the New York City’s target of 3GW of energy storage capacity by the end of 2030.

LS Power vice president of project development Mike Vogt said: “LS Power is extremely pleased to have received this positive ruling from the New York PSC and appreciates the confidence it displays in our organisation and our ability to complete this transformative project for New York’s electricity grid.

“With this key approval in hand, we look forward to moving to the next important step in this project, which includes submittal of a solid battery energy storage system proposal to Con Edison in response to their RFP.

“Ravenswood was designed to support the regional growth in renewables over the next decade and we look forward to working with Con Edison and New York to achieve their goals.”

In July, Con Edison issued Request For Proposals for 300MW of battery energy storage following an order from the PSC, with a requirement to be operational by 31 December 2022.

In the US, utility-scale battery energy storage capacity has increased by four times from 214MW in March 2014 to 899MW in March 2019, according to the US Energy Information Agency.

LS Power claims to have a series of projects which ranges from 40MW to 250MW in California, both operating and under construction/development.