Transistors are the main components within devices that handle the use of electricity, and recently, the Nanoelectronic Devices Laboratory (Nanolab) announced that its research into super-efficient transistors has borne fruit 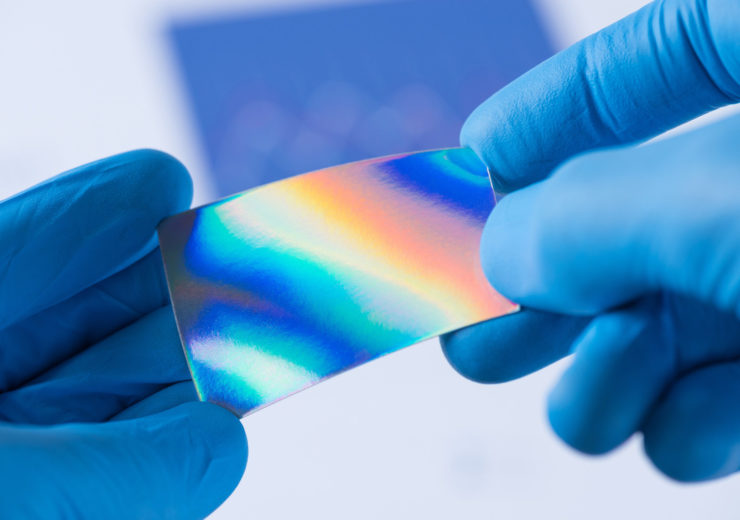 The Neutrino Energy Group has devised a metamaterial composed of layers of ultra-thin graphene and silicon (Credit: Neutrino Deutschland GmbH.)

Transistors are the main components within devices that handle the use of electricity, and recently, the Nanoelectronic Devices Laboratory (Nanolab) announced that its research into super-efficient transistors has borne fruit. With a new generation of highly efficient transistors, electronic devices will use far less energy, paving the way toward the coming neutrino era.

Electronic Devices Waste Too Much Energy

Over the years, consumers may have noticed that devices such as laptops, desktop computers, and appliances have gradually consumed less energy. For the most part, however, these critical innovations have occurred beneath the surface of consumer awareness even though increased electrical efficiency provides direct and immediate benefits.

Continuing developments in transistor technology have driven the power consumption of electronic devices lower and lower, but our devices are still nowhere near as efficient as they could be. Leading experts suggest that electronic device power consumption could be reduced by multiple orders of magnitude, and improved transistors will continue to increase device efficiency until electronics only use tiny fractions of their current electricity needs.

The Neutrino Energy Group has devised a metamaterial composed of layers of ultra-thin graphene and silicon. When adhered to a metallic substrate, this material vibrates as it is struck by neutrinos and other non-visible particles. Since both vertical and horizontal vibrations are caused at the same time, a resonance is created that can then be converted into electrical energy.

Support the Neutrino Energy Group to Unlock the Future

In 2015, physics-researchers discovered that neutrinos have mass, which paved the way toward an era in which free, sustainable energy could finally become a reality. Five years later, the degree to which neutrino energy research has evolved is nothing short of incredible.

Led by groundbreaking energy scientist Holger Thorsten Schubart, the Berlin-based Neutrino Energy Group is on the cusp of developing the first generation of consumer-level neutrino energy devices. At first, neutrino energy will be capable of supplementing the existing power sources that electronic devices use. As researchers and engineers continue to develop more efficient transistors, neutrino energy will become the main electricity source for the devices that keep us connected and comfortable.

With basic neutrino energy sources installed, devices like smartwatches and smartphones will only need to be charged once or twice a week instead of daily. With the neutrino energy sources that will be available in the future, however, enough power will be supplied to throw the charger away permanently. With your help, the Neutrino Energy Group will deliver these incredible innovations even faster than anticipated.