Argonne’s TESS is a form of latent heat storage, where the energy is contained within a phase-change material such as molten salt 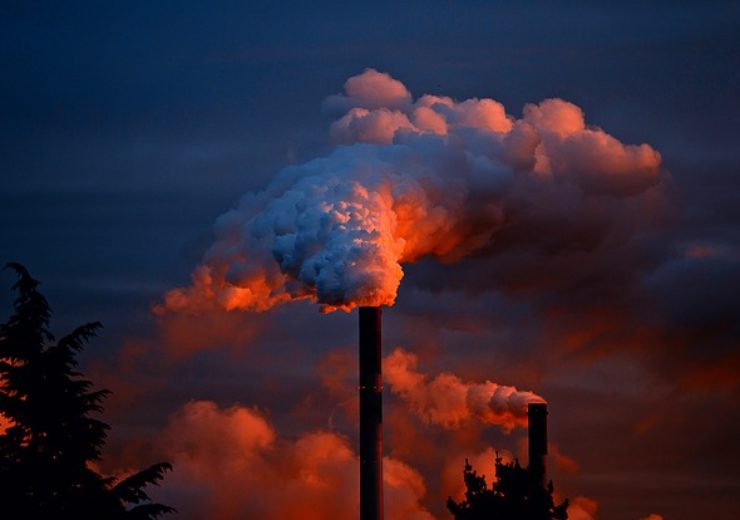 New technology from Argonne National Laboratory captures wasted heat from industrial applications so it can be used later as energy resource. (Credit: JuergenPM from Pixabay)

Many processes that generate electricity also produce heat, a potent energy resource that often goes untapped everywhere from factories to vehicles to power plants. An innovative system currently being developed at the U.S. Department of Energy’s (DOE) Argonne National Laboratory can quickly store heat and release it for use when needed, surpassing conventional storage options in both flexibility and efficiency.

Being able to recover and use waste heat can raise efficiency and cut costs by extracting more energy from the same amount of fuel. In the case of an electricity or desalination plant running on concentrated solar power, TESS can capture heat during the day and release it at night to keep the plant running. Argonne’s work to develop the system is funded by DOE’s Solar Energy Technologies Office.

“Any time you have a combustion process, you are wasting about 60 percent of the energy as heat,” said Dileep Singh, a senior materials scientist at Argonne who has led the TESS development. ​“In a sense, this is a thermal version of a battery, where you charge and discharge heat rather than electricity.”

Argonne’s TESS is a form of latent heat storage, where the energy is contained within a phase-change material such as molten salt.

“One of the big advantages of our technology is that it’s modular, so you don’t need a huge storage structure,” Singh said. ​“You can make these modules of a certain manageable size, such as a 55-gallon drum or smaller, and install them in whatever number you require.”

Researchers have demonstrated TESS to operate in temperatures over 700°C (1,292°F). Its high energy density makes it smaller and more flexible than commonly used sensible heat storage systems, which rely on raising and lowering a material’s temperature. TESS won a 2019 R&D 100 award, and researchers are now working to integrate it within CHP systems from Capstone Turbine Corporation to boost heat recovery.

With the help of industry partners, Singh and colleagues continue to refine the technology, and they have developed an in-house facility to test performance with repeated charging and discharging.