The new cardlock stations join the first location in San Leandro, California, which opened in March 2019 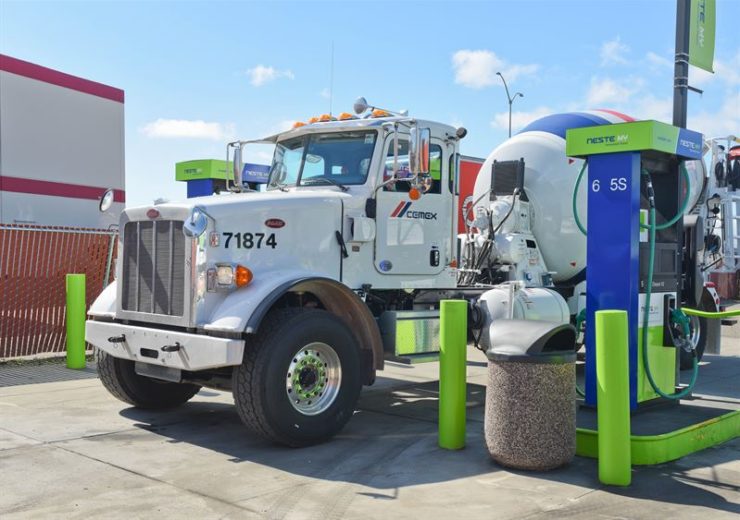 Fleet drivers in Northern and Central California can now fuel up at multiple commercial fueling sites with high-performance, low-carbon Neste MY Renewable Diesel, thanks to the recent opening of three new locations. The new cardlock stations join the first location in San Leandro, California, which opened in March 2019.

Made by the world’s largest producer of renewable diesel fuel, Neste MY Renewable Diesel is produced from 100% renewable and sustainable raw materials that cut greenhouse gas emissions by up to 80%*, compared to fossil diesel.

To date, the four cardlock locations offering Neste MY Renewable Diesel have helped customers to reduce their greenhouse gas emissions by at least 79,000 metric tons. This figure equals the removal of over 16,000 passenger cars from the roads for a full year.

“We are happy to announce these new locations for our high-quality and low-carbon Neste MY Renewable Diesel. It is a drop-in fuel, meaning no engine or infrastructure modifications are needed to make the switch. In addition, Neste MY Renewable Diesel is competitively priced with fossil diesel, so fleets don’t have to sacrifice cost for sustainability,” tells Jeremy Baines, Vice President of Sales for Neste U.S. Inc.

“We are proud of the progress made at our new cardlock locations and look forward to making Neste MY Renewable Diesel more accessible throughout California and across the globe,” Baines continues.

“We’re excited to offer Neste MY Renewable Diesel at our stations for those fleet drivers who couldn’t previous access the high-performance fuel and take advantage of its benefits,” said Steve Lopes, President and CEO of Western States Oil, an authorized distributor of Neste MY Renewable Diesel that operates the other cardlock locations. “Our customers are raving about the maintenance improvements to their fleets and happy to lower their carbon footprint at the same time.”