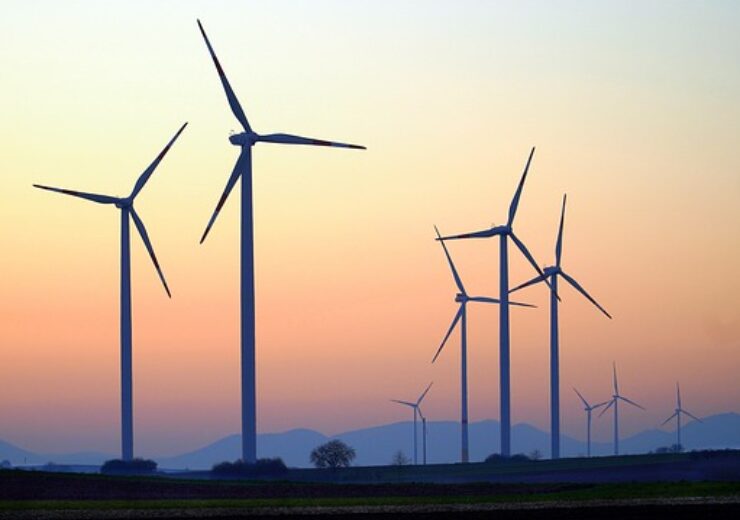 New legislation has put more wind in the sails of plans to bring a major new clean-energy project to the Wide Bay Burnett.

“Projects like this are vital to rebuilding our economy and creating local jobs,” Ms Jones said.

“Forest Wind could be a game changer for our state Queensland. It has the potential to generate up to 1,200 megawatts of electricity, enough to supply one in four homes in our state and move us closer to our target of 50 per cent renewables by 2030.

“If it goes ahead, this project will be one of the largest grid-connected wind farms anywhere in the Southern Hemisphere.

“The legislation passed today is absolutely vital to ensure this project can proceed to the next stage.

“It’s a great win for Queensland – with more projects like this set to keep downward pressure on energy prices in our state.”

“Coronavirus is having a huge impact on our economy. It’s more important than ever before that we’re backing projects that have great potential to create jobs for Maryborough locals,” he said.

“The proposed wind farm could create around 440 jobs during an expected three-year construction phase.

“Once up and running, Forest Wind would potentially create hundreds of jobs in the region.

“The passing of the Bill keeps project plans well and truly on course.”

The Forest Wind Development Bill 2020 facilitates tenure for the project to occur on actively managed exotic pine plantation licence areas in the Toolara, Tuan and Neerdie State forests between Gympie and Maryborough.

The project continues to be advanced through the Palaszczuk Government’s Exclusive Transactions framework, a process offering a pathway for complex private sector commercial proposals.

“The proposed project will maximise the value of already established forestry land and create jobs in the region.”