The IEA now estimates a 15-fold increase in capacity, leading to US$1 trillion of cumulative investments by 2040 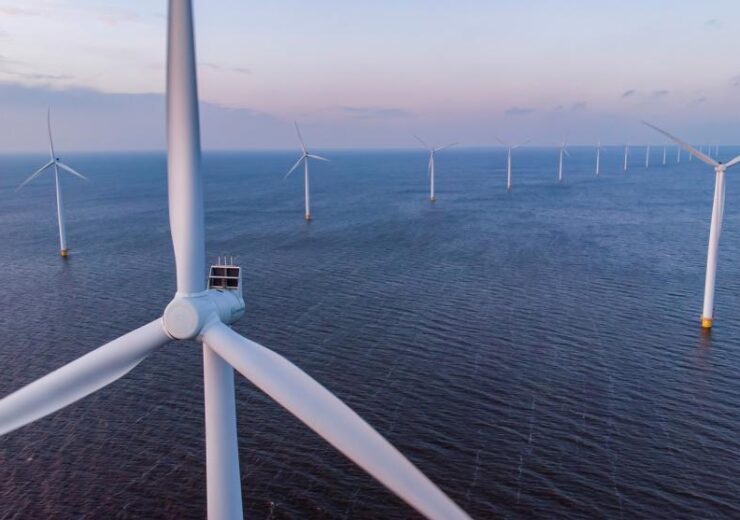 The Integrator programme has secured support from six major offshore wind farm developers: EnBW, Equinor, RWE, ScottishPower Renewables, Total and Vattenfall who will collaborate on a series of projects over the next year, as part of this first-of-a-kind, developer-led programme in this field.

The successful reduction in the levelised cost of energy (LCOE) of offshore wind has contributed to increased deployment in the last decade, particularly in the UK and Europe. The IEA now estimates a 15-fold increase in capacity, leading to US$1 trillion of cumulative investments by 2040. This expected increase in global deployment of offshore wind and other renewable energy technologies will introduce new challenges and opportunities for effective system integration.

As with all variable renewable energies, increased deployment results in integration costs to adapt the energy system to balance demand and generation. This cost is currently not captured in standard LCOE figures. The Department for Business, Energy and Industrial Strategy’s latest energy generation cost predictions show that as the LCOE of offshore wind continues to plummet out to 2035, system integration costs become an increasingly significant part of the total cost of offshore wind.

The Integrator is a programme designed to examine the interplay between offshore wind, existing infrastructure, and other technologies and developments to highlight opportunities for innovation investment.  Two initial projects will be carried out i) a study to define key market factors that impact the use and integration of offshore wind energy, and ii) a study to identify key technology options that could maximise opportunities for offshore wind energy use and integration, considering the wider market characteristics.

The Integrator’s programme of work is timely in the wake of the 2019 offshore wind sector deal with UK government, which identified integration as a key challenge for industry, as well the increased focus on the role of low carbon hydrogen in a net zero future, for which offshore wind could play a critical role. The German government recently published its National Hydrogen Strategy, which highlights the important role of offshore wind in the energy transition.

“Industry and governments recognise that successful cost reduction in offshore wind has paved the way for it to play a larger role in the generation mix of a net zero future. Building on the Carbon Trust’s extensive experience of designing and managing collaborative innovation programmes for offshore wind, The Integrator marks the opening of a new chapter to investigate the interplay between offshore wind and other technologies to understand the opportunities that exist for offshore wind to extend beyond electricity generation.”