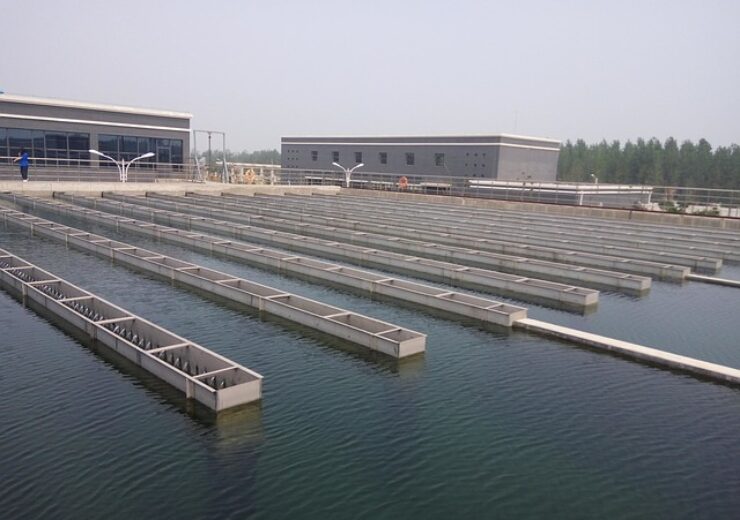 New Jersey American Water announced it has completed its required lead and copper sampling for 2020 and all systems tested meet state water quality regulations. The company tested 13 water systems that are required to be tested between June and September, and all results show compliance with safe drinking water guidelines for lead and copper. The company’s other 19 water systems are tested every three years in accordance with DEP regulations and they are also in compliance.

“New Jersey American Water routinely tests and monitors the drinking water leaving the treatment facilities and at different distribution points through the system,” said Cheryl Norton, President of New Jersey American Water. “These lead and copper test results show that our continued investment in infrastructure and our treatment processes are working. We want our customers to feel confident that the water they use is safe for themselves and their families.”

The 13 water systems (listed by Public Water System ID names) that were tested this year and the towns served in each are as follows: