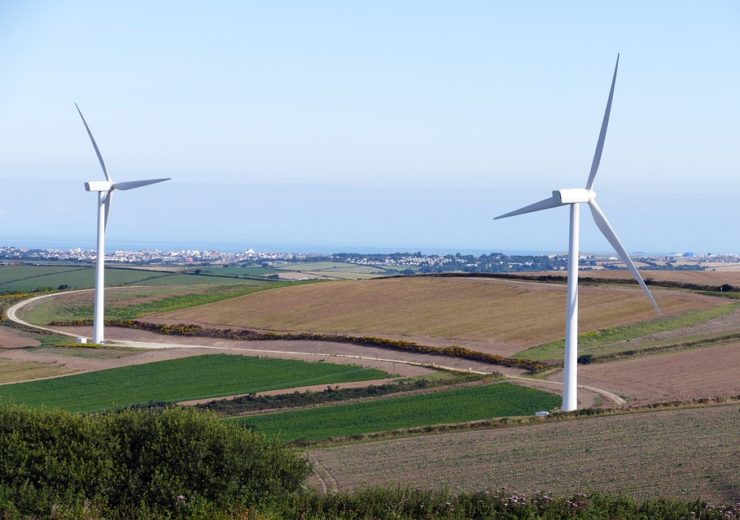 At an internal management conference, Siemens today announced the name of the new energy company that it is creating. The business, which combines the worlds of conventional and renewable energy and is to become an independent company in the future, is to be called Siemens Energy. The new name will officially take effect once the energy business becomes a separate legal entity, which is expected to happen in April 2020. Siemens Energy is to be spun off as a publicly listed company by September 2020. Its offerings will address a significant portion of the value chain across the oil and gas, power generation, and power transmission segments, including the related service activities. On a pro-forma basis, Siemens Energy generates about €27 billion in revenue and has some 88,000 employees worldwide as well as an order backlog of €70 billion. Today, 20 percent of the world’s energy supply is already based on Siemens technology.

“Climate change is real and a tremendous challenge. The demand for energy is consistently growing. At the same time, it’s imperative that we significantly reduce CO2 emissions. With its portfolio, Siemens Energy will offer innovative and reliable solutions to enable its customers to obtain the best possible energy mix,” said Michael Sen, Co-CEO of Siemens’ Gas and Power Operating Company and the future CEO of Siemens Energy.

Siemens kicked off the naming process for the company in June of this year. Employees, too, could make suggestions for the name. “I think it’s fantastic that Siemens Energy was also the No. 1 name proposed by the employees,” said Sen. “It is an exciting journey,” said Lisa Davis, Co-CEO of Siemens’ Gas and Power Operating Company. “The new Siemens Energy company will be a unique opportunity to shape the future of the world’s energy agenda.” The new company name also reassures customers because it clearly and concisely conveys what Siemens Energy does and what the company stands for.