New Century Resources has announced the commencement of flotation and production of rougher concentrate at the Century Zinc Mine. 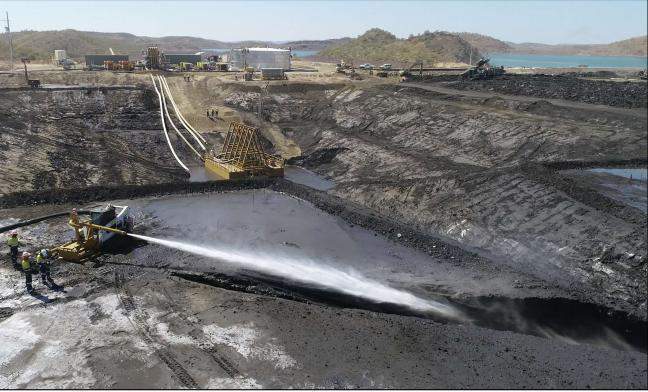 The commencement of tailings slurry flotation at Century represents an important milestone for the Company, demonstrating the initial proof of concept for the large-scale flotation of ore from the Century Tailings Deposit through the existing processing facilities on site.

Ramp up activities at Century are now focused on progressively optimising concentrate product quality through the zinc cleaner circuit, followed by zinc and silver recoveries and plant throughput.

Hydraulic mining operations have also made excellent initial progress, with activities to date demonstrating the Century Tailings Deposit is amenable to rapid ramp up to target slurry density. Importantly, this provides a consistent slurry feed quality for flotation of tailings to occur within the Century Processing Plant.

Century has an estimated production capacity, based on current Ore Reserves only, of 264,000tpa zinc and 3Moz pa silver over an initial mine life of 6.3 years. In-situ Mineral Resources also provide potential for mine life extension and the Company is currently engaged in active exploration programs across its 1,800km2 tenement package. Operations at Century are also forecast to be in the lowest quartile for cash costs.

The Company will continue to advise the market of further material developments associated with the ramp up process at Century.