The latest 43 new signatories include US companies BlackRock and the Vanguard Group, the two largest asset managers in the world 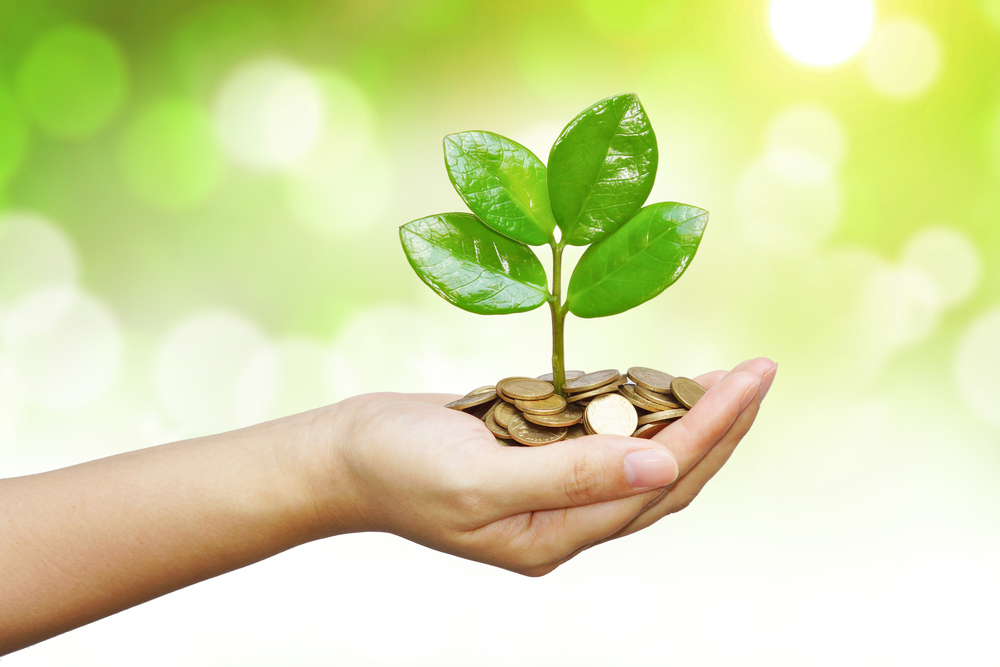 A wave of big investors have joined the Net Zero Asset Managers  Initiative as they look to ramp up their climate commitments.

The latest 43 new signatories, which includes US companies BlackRock and the Vanguard Group, the two largest asset managers in the world, takes the overall number of major firms to have signed up to the scheme since its launch in December 2020 to 73.

The initiative’s participants now represent a combined $32tn – more than a  third  (36%)  of the total assets under management (AUM)  across the globe.

Group members are required to make new, enhanced  commitments to support the goal of reaching net-zero greenhouse gas emissions by 2050  or sooner, in line with global efforts to limit warming to 1.5C under the Paris Agreement.

“The asset management industry plays an important role as an advisor, at the nexus between asset owners and corporations,” said BlackRock chairman and CEO Larry Fink.

“Helping investors prepare their portfolios and capture investment opportunities on the path to net zero is one of our greatest responsibilities. BlackRock is proud to put its name behind this initiative, and I am encouraged to see the increasing momentum towards net zero across the public and private sectors.”

Amongst the latest companies to join the scheme is Canada’s Brookfield  Asset Management, which hit the headlines last month after its vice-chair Mark Carney claimed the investment firm has a net-zero portfolio, even though the company has pumped billions into fossil fuel projects in recent years.

It is endorsed by The Investor Agenda, which the investor networks are all founding partners, along with the United Nations Environment Programme Finance Initiative (UNEPFI).

To ensure “real-world progress” ahead of 2050, the asset manager signatories have committed to set interim targets for 2030, consistent with a fair share of the 50% global reduction in greenhouse gases identified  by the UN’s Intergovernmental Panel on Climate Change (IPCC) to halt global warming  at  1.5C.

Supporting the acceleration of action, signatories will submit an interim target,  within a year of joining the initiative,  for the proportion of assets to be managed in line with  reaching  net-zero emissions by 2050 or sooner.

Asset  managers joining the initiative, which is now accredited by the United Nations Framework Convention on Climate Change’s (UNFCC)  Race to Zero  campaign, commit to “transparent and rigorous accountability”.

Signatories will  annually  report  progress against  the Task Force for Climate-related Financial  Disclosures (TCFD) recommendations, including  setting out  a climate action plan  that will be submitted  to  The Investor Agenda  for review to ensure the approach applied is based on a robust methodology, consistent with the  Race to Zero criteria, and action is being taken in line with the commitments.

“Over a third of the world’s AUM is now committed to securing a net zero and resilient future through the Net Zero Asset Managers initiative,” said Stephanie Pfeifer, CEO of the Institutional Investors Group on Climate Change.

“With 43 new signatories to the initiative, 73 of the world’s leading asset managers are now committed to meeting significant targets in this vital decade. We would encourage all asset managers to join us in securing a net zero and resilient future.”