BlackRock Real Assets now owns 100 percent of DSD, expanding the platform’s footprint and investment pipeline in the fastest-growing renewables sector in the country 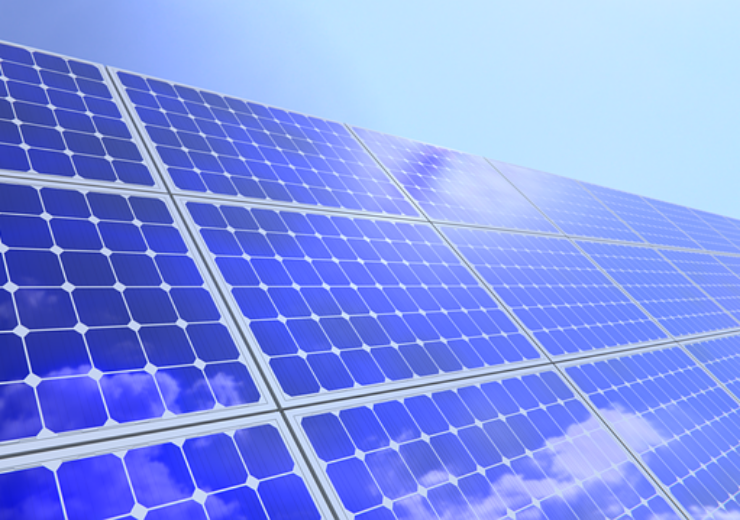 BlackRock Real Assets has announced that it has completed the acquisition from GE Renewable Energy of the remaining 20 percent stake in Distributed Solar Development (“DSD”), a leading commercial and industrial (“C&I”) solar developer and operator in the United States. BlackRock Real Assets now owns 100 percent of DSD, expanding the platform’s footprint and investment pipeline in the fastest-growing renewables sector in the country.

The investment, made through BlackRock’s Global Renewable Power II Fund (“GRP II”), follows an initial investment in July 2019 in which the fund took an 80 percent stake in DSD. It allows for BlackRock to fund greater near-term growth in the platform, which starting in 2021 is expected to consistently deploy over 200 megawatts of renewable energy annually. Launched as a start-up within GE, DSD seeks to make solar more accessible to commercial, industrial and municipal organizations by providing a “one-stop shop” for large-scale, custom solar PV and energy storage solutions.

Martin Torres, Head of the Americas for the Renewable Power Group at BlackRock, said, “We are pleased to acquire the remaining interest in DSD and thank GE for their partnership on this venture. We look forward to continuing to work with the DSD management team to build on the company’s end-to-end capabilities and position as a leading C&I operator in the U.S., and deliver for our clients exposure to long-term, contracted revenues in a rapidly growing market aligned with the global energy transition.”

Erik Schiemann, CEO of DSD, said, “BlackRock has been a tremendous partner for the last 15 months and we are encouraged by their continued collaboration, confidence and investment in DSD. We are looking forward to the exciting times ahead of us over the coming years. We are also incredibly appreciative of GE’s support since our start in 2012 and hope to have future opportunities for collaboration.”

BlackRock Real Assets operates one of the largest renewable power equity investment platforms in the world with $6.5 billion in capital raised, invested in over 250 wind and solar projects across the globe, that produces enough clean energy to power a country the size of Spain.