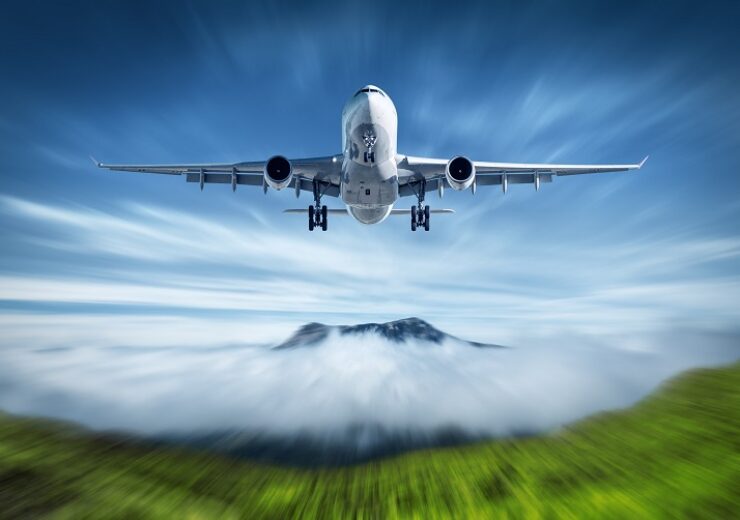 Neste, the world’s largest producer of renewable diesel and sustainable aviation fuel (SAF) made from waste and residue raw materials, is supplying Alaska Airlines, American Airlines and JetBlue Airways with sustainable aviation fuel for flights from San Francisco International Airport (SFO). The low-carbon and high-quality fuel will contribute to each airline’s efforts to reach their climate goals.

Neste is now successfully delivering sustainable aviation fuel to SFO via pipeline, a milestone the airport has called a “climate quantum leap”. Once Neste’s SAF enters SFO’s fuel consortium, it is available to the commercial, cargo or business aviation entities that operate at the airport. Alaska Airlines, American Airlines and JetBlue Airways are the first major U.S. airlines to commit to adopt Neste’s SAF at SFO, building on their strong track records of sustainability. All three airlines took their first deliveries of Neste’s SAF at SFO within the last few weeks.

“The aviation industry is not alone in its journey toward reduced emissions and increased sustainability,” said Chris Cooper, Vice President for Renewable Aviation at Neste North America. “Solutions like sustainable aviation fuel address both today’s needs and long-term goals, and collaboration is essential to enacting a greener future. Neste is proud to be taking a stand for sustainability through these partnerships with some of the most important airlines in North America.”

In 2018, Neste joined SFO, Alaska Airlines, American Airlines, other airlines and fuel producers in a groundbreaking agreement to increase the use of sustainable aviation fuel. Today, Neste and these partner airlines are delivering on that promise.

“Alaska was the first North American carrier to commit to advancing and adopting the use of SAF, and one of the first airlines to demonstrate the use of SAF in passenger flying with nearly 80 flights using sustainable aviation fuel over the last 10 years,” said Diana Birkett Rakow, Alaska Airlines’ vice president of external relations. “As we return to and re-grow air travel, we’re thrilled to take this next step towards commercially viable supply and use of SAF. We have a long way to go. Being a responsible airline is critical to our employees, guests, communities, and our future — and using SAF is a key part of our strategy to reduce carbon emissions.”

“Even in these difficult circumstances, setting up our airline to operate more sustainably is important to us, our team members and our customers,” said David Seymour, Chief Operating Officer for American Airlines. “We have a vision for the future of American that includes advancing the most promising options for reducing carbon emissions from air travel, and sustainable aviation fuel is chief among them. We have been working with Neste, a leader in renewable fuels, for a number of years, and we’re proud to take this step to boost the market for sustainable jet fuel.”

“Air travel connects people and cultures and supports a global economy. As an industry, we’re working together to limit our contributions to climate change,” said Joanna Geraghty, president and chief operating officer, JetBlue Airways. “Reducing our greenhouse gas emissions is an important part of JetBlue’s business plan. We remain focused on long-term environmental opportunities, particularly lessening our largest impact – carbon emissions from flying. The airline industry is one of the few industries that has collectively committed to an international emissions reduction goal. Now more than ever, we must also support other industry-wide environmental improvements like sustainable aviation fuel in order to kick-start the market on these lower carbon fuels.”

Neste’s SAF can be used as a drop-in fuel with existing aircraft engines and airport infrastructure, requiring no extra investment. In its neat form and over the lifecycle it helps to reduce greenhouse gas emissions by up to 80% compared to conventional jet fuel. It is made from sustainably sourced, 100% renewable waste and residue materials.

Neste’s sustainable aviation fuel annual capacity is currently 100,000 tons (34 million gallons). With the Singapore refinery expansion on the way, and with possible additional investment into the Rotterdam refinery, Neste will have the capacity to produce some 1.5 million tonnes (515 million gallons) of SAF annually by 2023.

Prior to use, Neste’s SAF is blended with fossil jet fuel and is then verified to meet ASTM jet fuel specifications. In addition to helping customers reduce their own greenhouse gas emissions, Neste has committed to making its production operations carbon neutral by 2035.

Neste has been at the vanguard of sustainable aviation fuel production for nearly a decade.