The drilling has encountered hydrocarbons at a water depth of 358m, within the Gjøa production licence (PL153), 58kms west of Florø, Norway 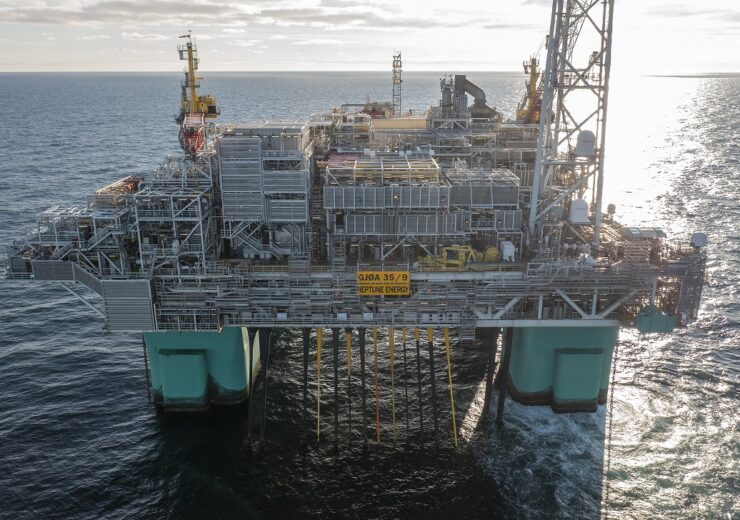 UK-based oil and gas company Neptune Energy, together with its partners, has encountered hydrocarbons at the Hamlet exploration well in the Norwegian waters of the North Sea.

The new discovery is located within the Gjøa production licence (PL153), located 58km west of Florø, Norway, and close to the company’s existing infrastructure.

The drilling has encountered hydrocarbons at a water depth of 358m, and a decision has been made to initiate coring, said Neptune.

Neptune intends to start drilling a contingent side-track, to further define the extent of the discovery.

The company operates owns 30% of the field, alongside Petoro with 30% interest, Wintershall Dea with 28%, and OKEA holding 12% stake.

The drilling programme included a 35/9-16S main-bore, with an optional side-track of 35/9-16A, based on the outcome of the exploration well.

Hamlet prospect was planned to be tied back to the Neptune-operated Gjøa platform and produced with less than half the average CO2 emissions, in case of a commercial discovery.

In January this year, the company reported an increase in production from its operated Gjøa platform in the Norwegian North Sea by two million barrels of oil equivalents (boe) from 2020 to 2021.