A processing plant for the natural gas produced from the Adorf Z15 gas well will be built in H1 2020, said Neptune Energy 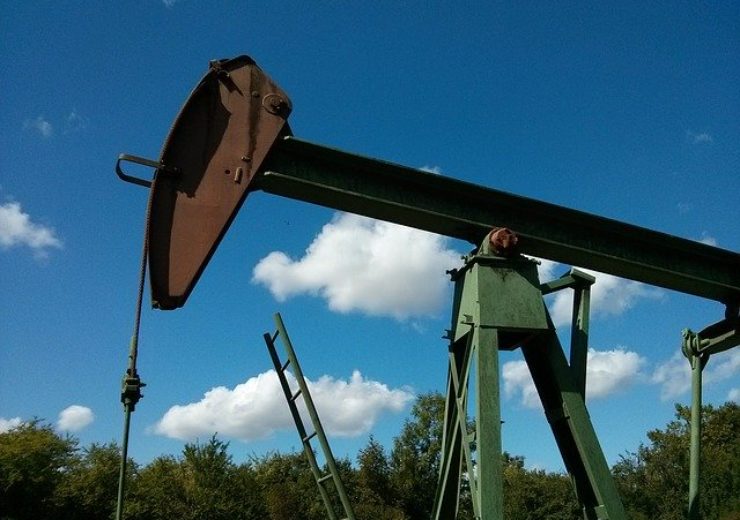 Neptune Energy and Wintershall Dea have made two hydrocarbon discoveries in northwestern Germany following the drilling of the Adorf Z15 gas well and the Ringe 6 oil well.

According to Neptune Energy, the Adorf Z15 appraisal well in the Emlichheim municipality was drilled to a final depth of 3,500m in the Carboniferous formation. Production tests that were subsequently carried out indicated up to 1,700 barrels of oil equivalent per day (boepd) of gross flow rates.

The UK-based oil and gas company said that a processing plant for the natural gas produced from the Adorf Z15 gas well will be built during the first half of this year with production likely to begin towards the year end.

The company said that in the Ringe region, Wintershall Dea, in the role of drilling operator, started operations last December to develop an extension of the existing reservoir. At a depth of 1,500m, the Bentheim sandstone formation was found to be oil bearing, said Neptune Energy.

The company said that for completion and connection to the existing infrastructure, the project was given back to it, which is the production operator. Production from the project is likely to begin from next week, said the company.

Neptune Energy Germany managing director Andreas Scheck said: “The results of these two successful wells underline the great potential for future oil and gas production in the region and will enable us to increase our production significantly. I would like to thank everyone involved.”

In March 2020, Neptune Energy reported another oil discovery in Germany

Last month, the company reported an oil discovery in the Rhine Valley in Germany following the drilling of the Schwegenheim exploration well. The company, which is partnered by Palatina GeoCon in the licence, said that it will apply to the responsible mining authority in the Rhineland-Palatinate state for the required permits for taking up further production measures in Schwegenheim.