Initial production tests by the company suggest flow rates of up to 2,800boepd from the development well 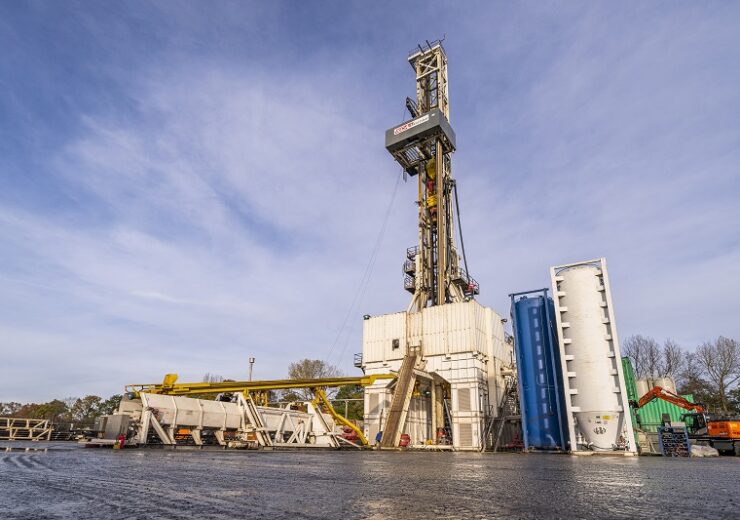 The Adorf Carboniferous field is now producing from the Z15 and the Z16 wells. (Credit: Neptune Energy)

Neptune Energy has achieved the first gas production from the Adorf Z16 development well of its 100% owned Adorf Carboniferous gas field in Germany.

According to the UK-based company, initial production tests suggest flow rates of up to 2,800 barrels of oil equivalent per day (boepd) from the well.

Neptune Energy expects the Adorf Z16 well to ramp up its production from the licence to nearly 4,000boepd.

The company revealed that in September 2021, the drilling of the development well had reached final depth of 5,378m in the Carboniferous formation. For treatment of the natural gas, the Adorf Z16 well has been connected by the company to a modern processing plant, which is located at the project site.

Located in the municipality of Hoogstede, North western Germany, the Adorf Carboniferous gas field was discovered in 2020. In October 2020, it was brought into production through the drilling of the Adorf Z15 appraisal well.

Neptune Energy Germany managing director Andreas Scheck said: “The Adorf Carboniferous field is one of the most exciting discoveries in Germany in recent years. It is one of Neptune’s most promising developments in Germany and demonstrates our desire to grow our business here.”

The company stated that it is planning further development of the Adorf gas field. It has already started construction of a new well pad in the neighbouring community of Georgsdorf. A third well at the onshore gas field is slated to be drilled at the location by the company in Q2 2022.