Nel ASA (Nel) has increased its ownership of the joint venture Nel-Deokyang to 100%, making it a fully-owned subsidiary of Nel and has renamed it to Nel Korea Co. 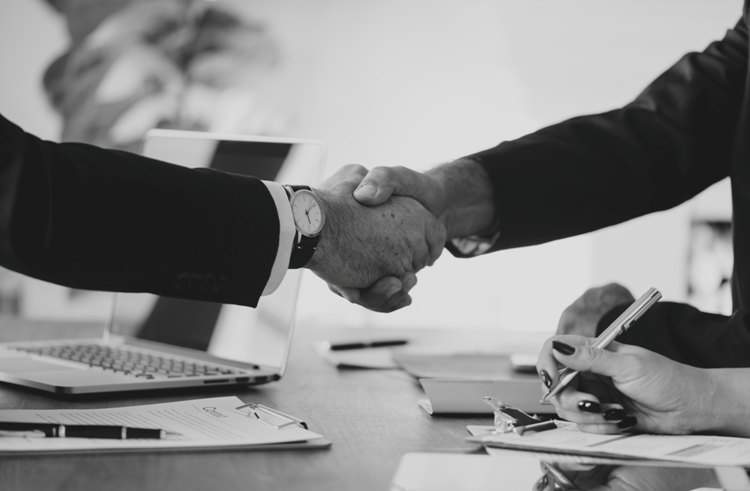 By gaining full control over the company, Nel expects to be able to extend and accelerate activities and sales into the region.

Nel CEO Jon André Løkke said: “Clearly, there are major opportunities in the South Korean hydrogen market, underlined by last week’s announcement for an H2Station solution as well as the announced ambitions from the Korean government and industry.

“By assuming full ownership of the entity and taking control of all activities, we believe that we will be able to further extend and accelerate our efforts, and be better positioned for major market opportunities ahead.”

Nel and Deokyang established a joint venture, Nel-Deokyang Co in June 2017 to facilitate sales, installation and service of hydrogen fueling stations in Korea. The parties will now continue the close collaboration through commercial agreements.

Løkke said: “In addition to continued focus on sales, installation and service of H2Stations, the fully-owned subsidiary, Nel Korea Co, will also be able to offer electrolyzers, covering the entire Nel product offering.

“Deokyang will continue to focus their efforts on delivering hydrogen gas to the fueling station network and our cooperation will be secured in commercial agreements. We look forward to continuing our strong collaboration with Deokyang to ensure the common success across Korea.”

The subsidiary will be consolidated into the Group P&L from the time of closing expected at the end of June 2018.