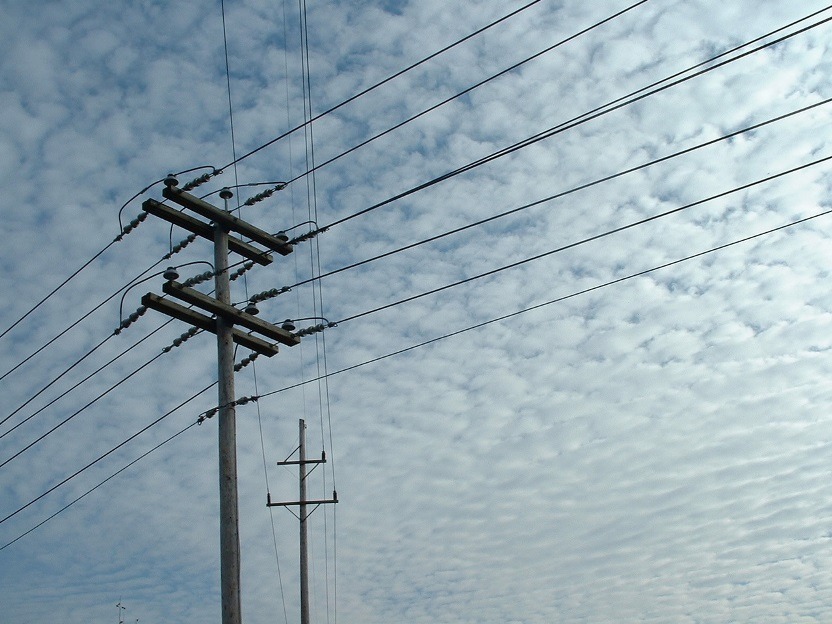 NEC stated that the energy storage system will be used for primary frequency reserve. It is located at an existing substation in Volketswil, near Zurich and can power the equivalent of the daily electricity consumption of 600 average four-person households.

The system will mostly be used for primary frequency reserve to stabilize grid frequency in response to frequency deviations, but it can also be used for other ancillary services and is expected to have a payback of 5-7 years.

NEC Energy Solutions CEO Steve Fludder said: “We are excited to deliver the largest energy storage project in Switzerland. As countries modernize their power grids across the world, NEC’s storage solutions enable the transformation to a cleaner, more renewable and more digital electric power system of the future. We value the confidence and trust which EKZ has placed in us.”

EKZ claims to be one of the largest energy suppliers in Switzerland, offering 100% renewable energy. It supplies energy to nearly a million people through a network that stretches over 15,000km.

The energy storage system for Engie was installed at Arica in Northern Chile and will be connected to an existing substation.