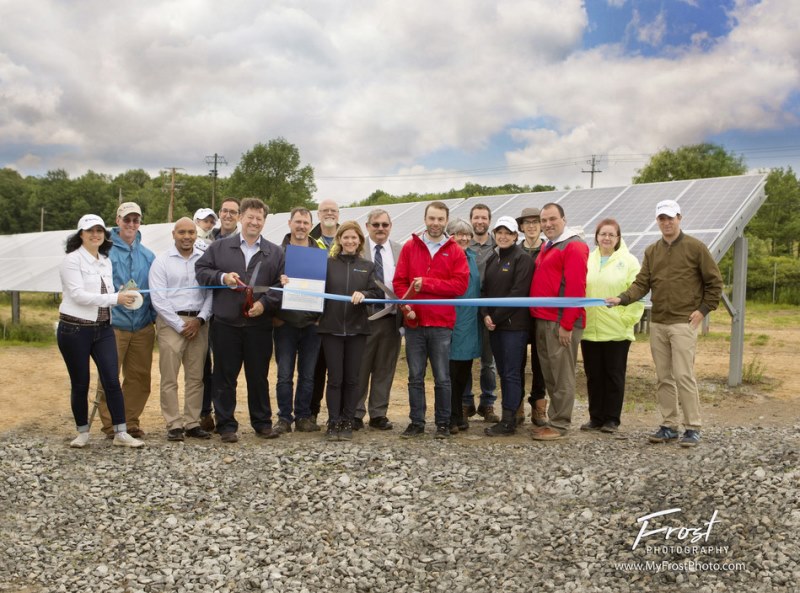 Utilizing its full-service platform, Nautilus will be responsible for the project management, long-term asset management and maintenance services for the projects. The energy generated by the Westtown solar project will directly benefit qualified residential community solar subscribers who are situated within the Orange and Rockland utility service territory. A limited number of residential subscriptions to the system are currently available through a partnership with Onesta Solar at www.chooseonestasolar.com.

The project reached commercial operation May 8, 2019. Nautilus’s other solar projects in the towns of Greenville and Chester are scheduled to open by 3Q 2019.

This project received over $1 million from the New York State Energy Research and Development Authority (NYSERDA) through NY-Sun, Governor Andrew M. Cuomo’s $1 billion NY-Sun initiative to advance the scale-up of solar and move New York State closer to having a sustainable, self-sufficient solar industry. Since 2011, solar in New York State has increased more than 1,700 percent and leveraged nearly $3.8 billion in private investments, making it one of the fastest growing solar markets in the nation. NY-Sun projects help support Governor Cuomo’s nation-leading Green New Deal which calls for 70 percent of the state’s electricity to come from renewable resources by 2030.

“Congratulations to Nautilus Solar on the completion of their community solar project, which is becoming an increasingly popular option for New York residents and businesses that are unable to install solar on their property or rooftop,” said Alicia Barton, President and CEO, NYSERDA. “I commend the residents and businesses in Orange County for taking part in solar projects like this to support locally-produced renewable energy, lower consumer costs, and help reduce emissions in support of Governor Cuomo’s nation-leading clean energy and climate goals.”