The company will invest €264m in the Solar Ranch project, which is planned to be built in Fayette County, eastern Texas, featuring 555,600 PV modules 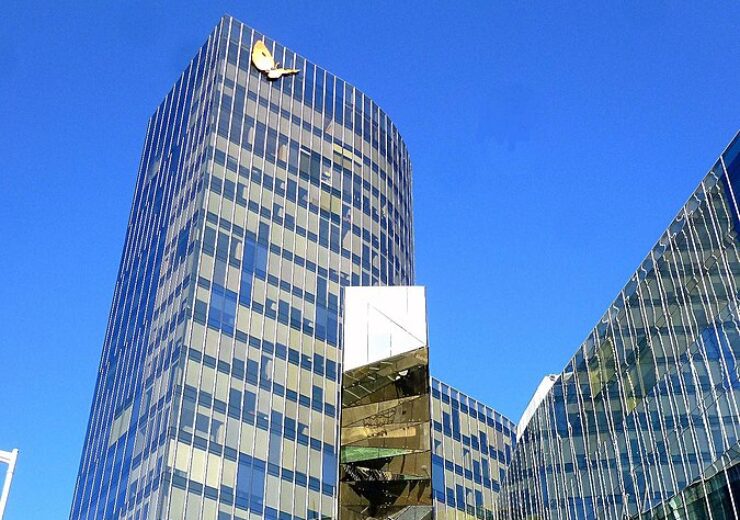 Spanish utilities company Naturgy Energy has commenced the construction of a 300MW solar photovoltaic (PV) project in Texas, which forms its first solar project in the US.

The company is investing €264m in the 7V Solar Ranch project, which is planned to be built in Fayette County, eastern Texas, featuring 555,600 photovoltaic modules and covering an area of more than 800ha.

Poised to become the largest PV plant in the company’s portfolio, Solar Ranch project is expected to begin commercial operations by end of next year.

Once operational, the solar facility will be able to generate around 560GWh per annum, said Naturgy.

Naturgy chairman Francisco Reynés said: “Starting construction of this new facility is a milestone for Naturgy, not only because it is the first in the United States and the company’s largest photovoltaic plant in the world, but also because it demonstrates our firm commitment to the development of renewable energies and the energy transition.”

According to Naturgy, the new solar project will have a significant impact on economic activity in the area.

It is expected to create an average of 200 jobs during construction work.

The Solar Ranch project is the first among the solar and storage projects that Naturgy has acquired through Hamel Renewables platform, in January last year.

It has acquired a portfolio of 25 renewable projects in the US, with a combined capacity of more than 3.5GW capacity, and signed an exclusive development agreement with Candela Renewables.

The agreement is expected to facilitate the development of solar and energy storage projects exclusively for Naturgy.

The company aims to develop a global renewable portfolio focused on stable geographic regions and projects in the initial stages of development.

Furthermore, the Spanish utility intends to invest more than €1bn in the US, and targets achieving an operational capacity of 500MW in 2023 and 1,200MW in 2025.