The £700m interconnector is expected to deliver 1.2% of the UK’s electricity needs, enough to power up to one million homes with zero-carbon energy 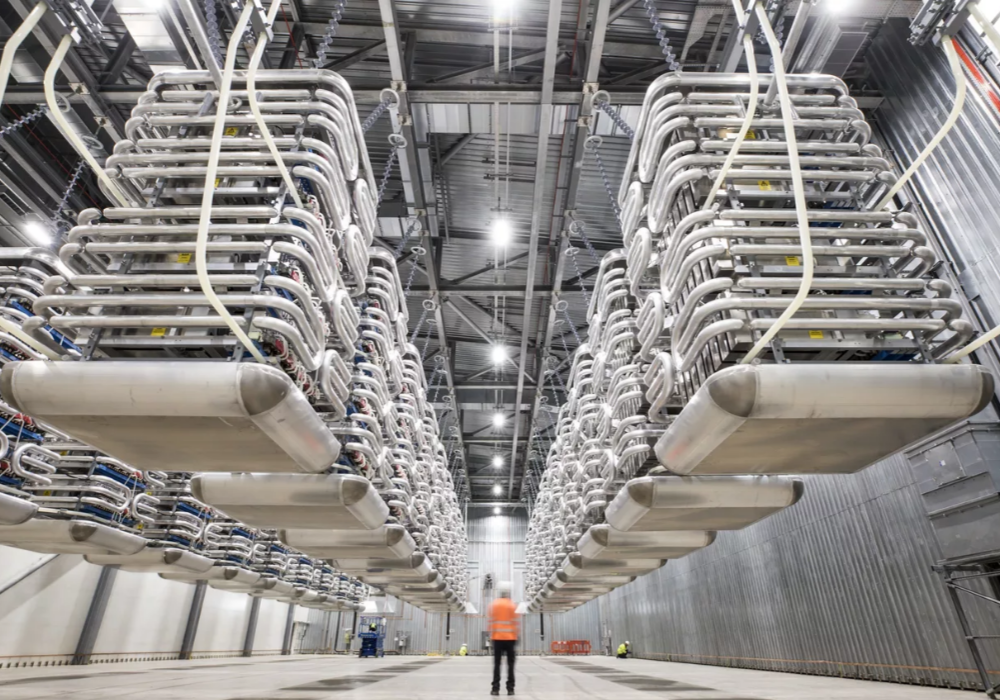 IFA2 is expected to deliver 1.2% of the UK’s electricity needs, enough to power up to one million homes with zero-carbon energy (Credit: National Grid)

The new National Grid undersea power cable is set to “energise” the race to net zero.

The £700m ($905m) IFA2 is expected to deliver 1.2% of the UK’s electricity needs, enough to power up to one million homes with zero-carbon energy.

By the end of its first year in operation, the 1 gigawatt (GW) high voltage direct current (HVDC) electrical interconnector will have helped avoid 1.2 million tonnes (Mt) of CO2 from entering the atmosphere, equivalent to planting 50 million trees.

Jon Butterworth, CEO of National Grid Ventures, which operates a broad mix of energy assets and businesses in the UK, said: “While the world is focused on the pandemic and managing the knock-on effects on our lives, we know that progress towards net zero can’t afford to falter and Britain needs to keep up the momentum in reducing harmful carbon emissions.

“The launch of the IFA2 interconnector, linking France and Britain’s power grids, is an important step in accelerating our progress to a cleaner, greener future.”

IFA2 is the latest feat of engineering that is looking to help transform Britain’s energy system and reach the nation’s legally-binding net-zero emissions targets by 2050.

In the past decade, the UK’s power grid has decarbonised faster than that of any other developed country with a 64% decline in carbon emissions.

This will increase to the equivalent of eight million homes a year by 2024, as a further three interconnectors are completed, avoiding a total of 100Mt of CO2 emissions by 2030 – equating to the same reduction as would be experienced by taking two million cars off the road.

The UK Energy Minister Kwasi Kwarteng is scheduled to visit IFA2 today as it enters its energisation phase, which allows electricity power to run through the cable ready for testing before it can then go live.

With the energisation of IFA2, National Grid now has four operational interconnectors – two to France (IFA and IFA2), one to the Netherlands (BritNed) and one to Belgium (Nemo Link).

It added that the power cables play a “critical role” in the UK’s transition to clean energy resources – connecting the nation to hydropower in Norway, wind power in Denmark, and carbon-free nuclear power in France.