Based on the positive drilling results from the PGM Zone, North American Palladium has decided to invest in the Sunday Lake PGM property 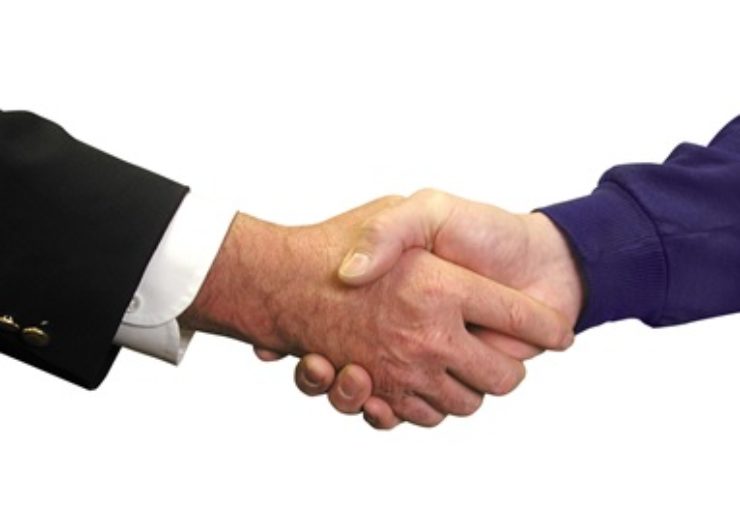 Canada-based mining company North American Palladium (NAP) has announced the acquisition of a 51% stake in the Sunday Lake Project, from Impala Platinum (Implats).

In addition, the site hosts the Sunday Lake Intrusion, which is part of the Proterozoic Mid-Continental Rift magmatic event that produced the Eagle nickel deposit in Michigan and the Tamarack and Duluth Complex magmatic sulphide deposits in Minnesota.

North American Palladium CEO and president Jim Gallagher said: “We are very pleased to partner with Implats and Transition on the Sunday Lake Project, which is NAP’s best blue-sky opportunity and a key element of our long-term strategy to build an inventory of high-quality platinum group metal assets in the Thunder Bay region.

“We have demonstrated that the PGM Zone has significant lateral continuity and are now able to focus on areas of enhanced thickness and grade.”

Sunday Lake project was a joint venture between Transition and Implats

Prior to the acquisition of stake by NAP, the Sunday Lake project was a joint venture between Transition and Implats, whereby Implats held a 75% interest and Transition held a 25% free carried interest until the completion of a feasibility study.

With the acquisition, the Implats’ interest in the joint venture is reduced to 24% while Transition continues its 25% free carried interest through to the completion of the feasibility study.