The funding will be utilised for the construction of an alternative access road for resident in Denham, who are working at the project 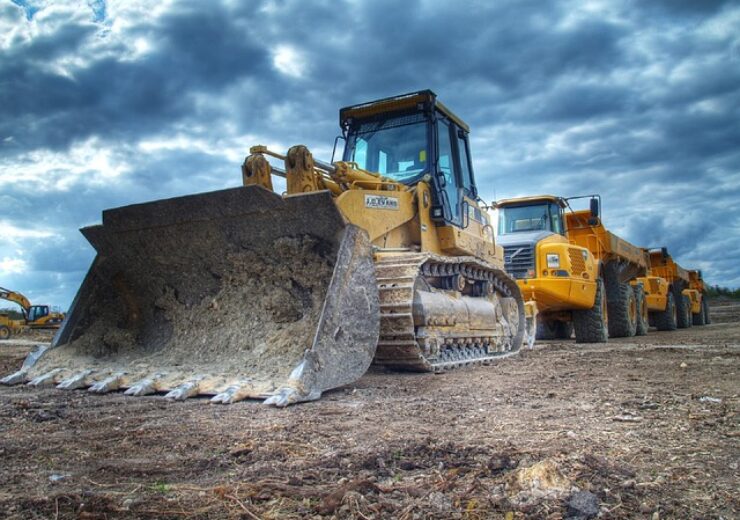 The first production from the project is estimated within 18 months of the start of construction. (Credit: Alex Banner/Pixabay)

The Northern Australia Infrastructure Facility (NAIF) has agreed to provide up to AUD150m ($104.7m) loan to Strandline Resources to boost its Coburn heavy mineral sands project in Western Australia.

Comprising a combination of rich zircon-titanium heavy minerals, the project is estimated to contain proven and probable reserves of 523 million tonnes (Mt).

Australia’s Resources, Water and Northern Australia Minister Keith Pitt said that “the project would provide jobs and investment for the nation’s resources sector and increase economic activity in the region.

“The project is expected to benefit the local region to the tune of $922 million over 25 years and could create up to 315 jobs during the construction phase and up to 190 jobs during the operations phase.

“It’s also going to be a shot in the arm for our critical minerals sector, with products from the development to be used in items like ceramic tiles, refractory, paint, titanium metal and welding rod applications.”

According to Pitt, the Coburn heavy mineral sands project is among a range of resources projects that received loan from NAIF to provide an extra boost to the government’s critical minerals agenda.

The funding for the project will be utilised for the equipment and other resources as well as for the construction of an alternative access road for resident in Denham, who are working at the project.

Furthermore, the first production from the project is estimated within 18 months of the start of construction.