The project includes a gas-fired power plant and a transmission line, which are expected to help bolster Mozambique’s energy security 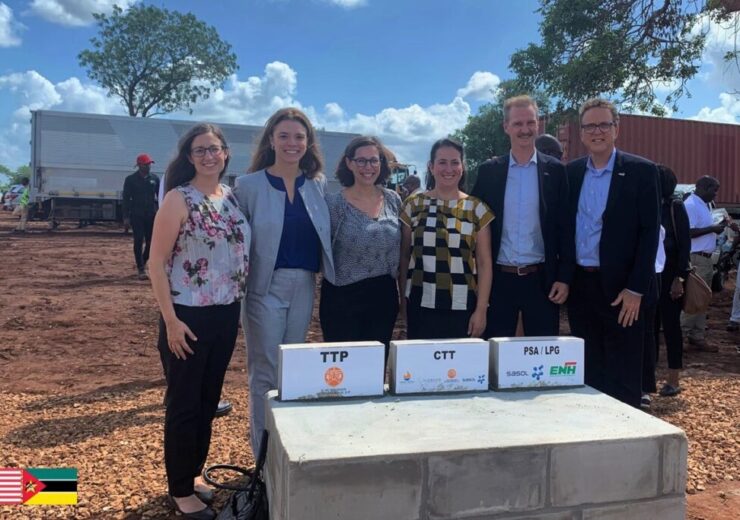 Mozambique has broken ground on the more than $2bn worth Temane energy project, that is made up of the 450MW Central Termica de Temane (CTT) power plant and the associated 563km long Temane transmission project (TTP).

The groundbreaking ceremony saw the participation of Mozambican President Filipe Nyusi and the US Embassy in Mozambique.

The two energy projects are expected to help bolster Mozambique’s energy security apart from boosting access to affordable energy and help in the country’s contributions to the regional power market.

After completion, the $652.3m Central Termica de Temane power plant will generate electricity from the northern part of Inhambane province to southern Mozambique through the TTP transmission line.

US Embassy to Mozambique Chargé d’Affaires Abigail Dressel said: “The U.S. Government, the Government of Mozambique, and other partners worked closely to get us here today, breaking ground on a project that supports Mozambique in its goal to provide every citizen with access to electricity by 2030.

“The Temane energy project is essential to the economic transformation underway in Mozambique and southern Africa and we’re proud to support it.”

The gas-fired Central Termica de Temane power plant is supported by a loan of up to $200m from the US International Development Finance Corporation (IDFC). It is expected to generate its first power in 2024.

The power plant is being developed by a public-private partnership between Electricidade de Mozambique (EDM), Sasol Africa, and Globeleq. The developers had reached the financial close of the project in December 2021.

Once commissioned, the Central Termica de Temane power plant is expected to meet the electricity demand of 1.5 million households. Powered by Siemens SGT-800 turbines, the plant is underpinned by a 25-year power supply agreement with EDM.

The TTP transmission project, which is being laid between Maputo and Vilanculos/Temane, is owned by EDM. It will be funded using grant and concessional finance offered by the World Bank, OPEC Fund, Africa Development Bank, Islamic Development Bank, and the Norwegian government.