Under the terms of the Definitive Agreement Fortress will, in consideration for the shares of MMSB, pay the Company US$30,000,000 in cash and grant Monument a royalty of 1.25% of gross revenue on all products produced at the Mengapur Project 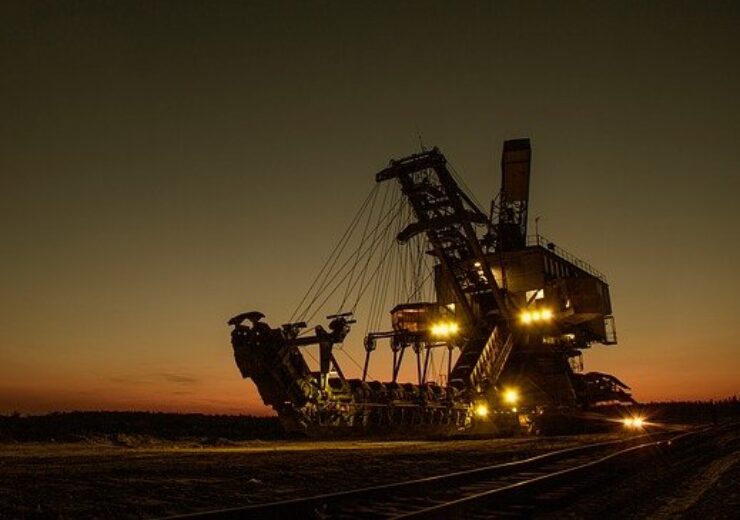 Cathy Zhai, President and CEO of the Company stated upon signing the Definitive Agreement: “I am very pleased to announce the signing of the Definitive Agreement for the Mengapur Project. This is a part of our corporate restructuring that will spin off the base metal project and allow us to focus on the development of our gold portfolios in both Malaysia and Western Australia”.

Fortress is incorporated in Singapore and listed on the Singapore Exchange (SGX-ST) with its principal business in exploration, mining and production. Its primary iron ore operation is carried out in the state of Terengganu, Malaysia, as one of the top iron ore operations within the country. Under the terms of the Definitive Agreement Fortress will, in consideration for the shares of MMSB, pay the Company US$30,000,000 in cash and grant Monument a royalty of 1.25% of gross revenue on all products produced at the Mengapur Project (the “Transaction”).

Pursuant to a letter of intent signed on July 29, 2020 in relation to the Transaction, Fortress made a US$3.75 million deposit to Monument under escrow to obtain exclusivity in conducting due diligence in respect of the Mengapur Project. The due diligence was completed on December 8, 2020 to Fortress’ satisfaction. Upon signing of the Agreements, US$3 million of the Deposit shall be released to Monument from escrow. In addition, Fortress will pay Monument US$5.25 million held under escrow immediately, taking the total escrow balance to US$6 million (the “Further Payment”), which shall be released to Monument with the final payment of US$21 million together upon closing. The Further Payment may be released to Monument prior to closing should Fortress request an earlier start-up of the civil work at the Mengapur site. The Deposit and the Further Payment are only refundable subject to certain conditions in accordance with the terms of the Definitive Agreement.

The Transaction is subject to Fortress shareholders’ approval, SGX-ST approval, and other conditions set forth in the Definitive Agreement. The closing date is expected to be three months from the date of entering the Definitive Agreement. The proceeds received shall be subject to a finder’s fee in the amount of US$600,000. The net proceeds from the Transaction shall be used for corporate and gold projects development.