A final investment decision has also been made by the company for its new natural gas gathering and carbon capture project, New Generation Gas Gathering (NG3) 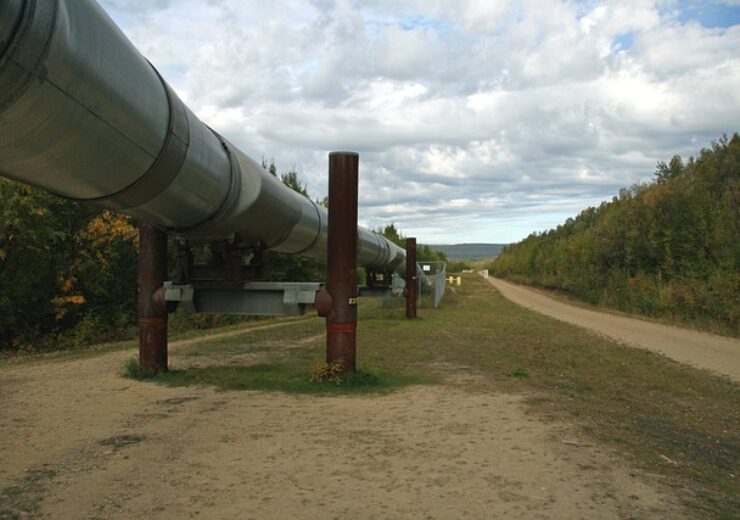 Momentum Midstream has completed the acquisitions of Midcoast Energy’s East Texas business (Midcoast ETX) from a subsidiary of ArcLight Capital and Align Midstream from Tailwater Capital.

A final investment decision (FID) has also been made by the company for its new natural gas gathering and carbon capture project, New Generation Gas Gathering (NG3), which will collect natural gas produced in the Haynesville Shale for redelivery to high-end Gulf Coast markets, including LNG export.

The FID will allow the project to permanently sequester up to 2 million tonnes of carbon dioxide while also expanding its initial capacity from 1.7 billion cubic feet per day (Bcf/d) to 2.2Bcf/d.

Momentum CEO Frank Tsuru SAID: “With significant long-term volume commitments from several leading Haynesville Shale producers, including Chesapeake Energy, we are pleased to reach a positive FID on our new gathering and treating project, which, combined with our existing capacity on the Midcoast system, will serve to address bottlenecks in the Haynesville Shale and provide much needed capacity to the growing LNG markets on the Gulf Coast.”

Through the acquisitions, financial terms of which are not revealed, the company aims to establish a dominant presence in the Haynesville Shale.

The network includes about 3,000 miles of gathering pipelines, 1.5Bcf/d of treating capacity, 700 million cubic feet per day (MMcf/d) of processing capacity, 200,000 HP of compression and 820 miles of transportation pipelines.

With the extended network, the company delivers gas to the Gulf Coast markets in southeast Texas and the Carthage and Bethel markets in east Texas.

Momentum president Brant Baird said: “Pairing the extensive footprints of the Midcoast and Align assets with NG3, Momentum is able to relieve existing constraints in the Haynesville Shale, particularly the Shelby Trough, and allow our producer customers to reach premium Gulf Coast markets.

The NG3 project is anticipated to begin operations in the second half of 2024.