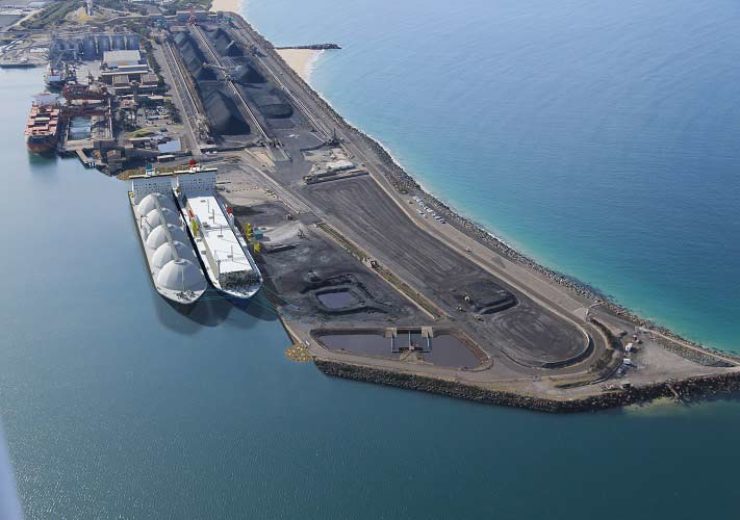 The Department of Planning, Industry and Environment of New South Wales (NSW)  has approved the request from Australian Industrial Energy (AIE) to increase the capacity at the Port Kembla Gas Terminal, an A$250m ($158.9m) LNG import terminal to be built near Wollongong.

Expected to supply up to 100 petajoules (PJs) of natural gas per year, the Port Kembla Gas Terminal will have the capacity to meet more than 70% of the state’s natural gas needs.

The firm initially secured development consent from the NSW government for the LNG import terminal in April 2019.

However, in November 2019, AIE has applied for the modification of the development consent to increase the terminal’s gas supply during the winter, when domestic gas demand is expected to be high.

“However, the modification means that the terminal will now be better able to match gas supply with the seasonal demands in both the industrial and retail market, particularly during the winter time.”

“The modification also includes an increase to the number of ships that can deliver liquified natural gas (LNG) to the terminal which will allow for more flexibility in the delivery schedule.

The approval of the modification application, however, is subject to stringent conditions to manage and reduce impacts on the marine environment and the local community amenity.

The terminal is expected to create 150 jobs during construction and up to 50 jobs once commissioned.

AIE, which is a consortium between Squadron Energy, Marubeni and JERA, plans to commission the new import terminal in late 2020.

The Port Kembla Gas Terminal will consist of four major components in the form of LNG carrier vessels, a floating storage and regasification unit (FSRU), wharf facilities to transfer the LNG from the carrier into the FSRU, and a pipeline to connect the FSRU to existing east coast gas transportation network.