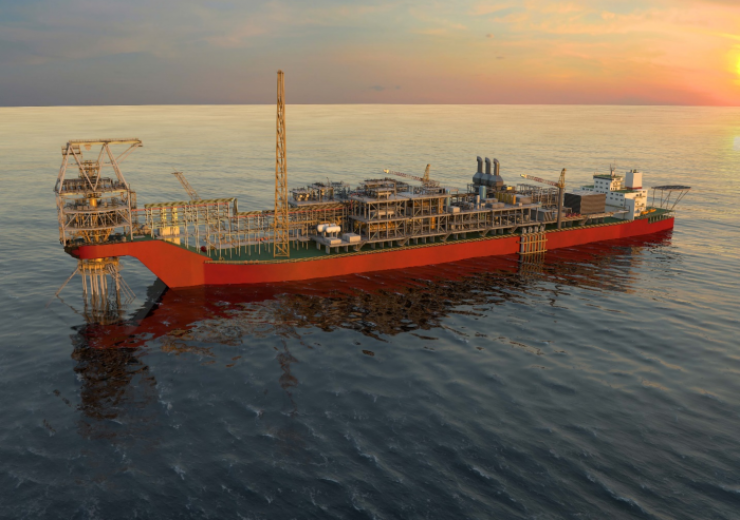 Woodside Energy has awarded a contract to MODEC to supply a floating production storage and offloading (FPSO) vessel for the Sangomar oilfield located offshore Senegal.

The Sangomar field development is being executed by the Rufisque Offshore, Sangomar Offshore and Sangomar Deep Offshore (RSSD) joint venture. The partners in the joint venture are Woodside Energy (Senegal), FAR, Petrosen, and Capricorn Senegal, a subsidiary of Cairn Energy.

Sangomar FPSO to be delivered in 2023

Scheduled to be delivered in 2023, the FPSO will be deployed at what it claims to be Senegal’s first offshore oil development, Sangomar field located approximately 100km south of Dakar.

The FPSO vessel will be permanently moored at a water depth of approximately 780 metres.

SOFEC, a MODEC group company, will be responsible for the delivery of a external turret mooring system required to permanently moor the FPSO vessel at a water depth of approximately 780m.

MODEC president and CEO Yuji Kozai said: “We are delighted and proud to have been selected to provide the memorable first FPSO for Senegalese waters.

“We consider West Africa where numerous offshore oil and gas fields have been discovered in recent years, as one of our most important core regions, and this contract award should geographically reinforce our business portfolio.

“We are equally pleased to be a part of the team that will provide a needed energy resource for the people of the Republic of Senegal.

Estimated to contain  2.7 billion barrels of recoverable oil reserves, the Sangomar oilfield is planned to be developed in phases, recovering 230 million barrels under the phase one development  project.