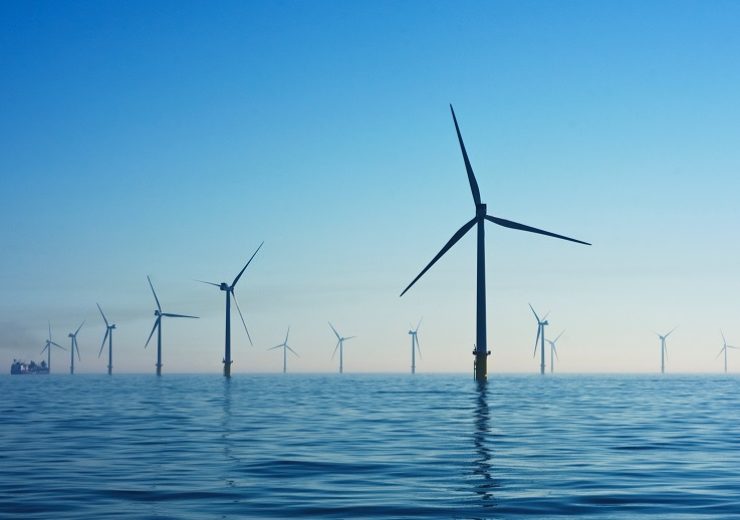 Eneco is an integrated energy company that is actively engaged in renewable power generation projects. (Credit: Nicholas Doherty on Unsplash.)

A Japanese consortium made up of Mitsubishi Corporation (MC) and Chubu Electric Power has completed their acquisition of Dutch energy company Eneco for €4.1bn ($4.5bn).

Eneco was owned by 44 Dutch municipalities and had a focus on renewable energy and innovation.

In November, the JV was selected as the preferred buyers in a bid for the Dutch company, beating rival bids from Shell and private equity firm KKR.

Mitsubishi Corporation CEO Takehiko Kakiuchi said: “We are committed to fully endorse, strengthen and contribute to the further national and international development of Eneco’s strategy.

“This includes, amongst others, continuing to invest in sustainable assets, innovative products and services, research and development and the expansion of the (energy) activities of Eneco.

“We have been partners with Eneco since 2012 and the consortium is committed as a long-term shareholder. We are looking forward to working together with all stakeholders of Eneco.”

Operating primarily in the Netherlands, Germany, and Belgium, the renewable energy group claims to have the second largest share of the Dutch energy market.

Eneco’s businesses comprise power generation, which is partly through its renewable assets, the trading and sale of gas and electricity, and the supply of district heating systems.

Mitsubishi and Eneco have been working together since 2012, and have developed three offshore wind projects, with a combined capacity of 1.23GW and a 48MW battery storage projects in Europe.

The acquisition is expected to help Mitsubishi to fast track its own initiatives in renewable energy by utilising Eneco’s strengths as a developer and operator of renewable assets. Mitsubishi plans to transfer more than 400MW of its offshore wind capacity to the Dutch energy company.

Eneco (former) CEO Ruud Sondag said: ”With the Consortium, Eneco found shareholders who fully support, strengthen and will help develop Eneco’s sustainability strategy. We will continue our focus on product development and innovative services, to help our customers make the switch. The employees, the works council and Eneco’s management are very pleased with our new shareholders Mitsubishi Corporation and Chubu Electric Power.”