MIRA has been managing 10% stake in the Gwynt y Môr offshore wind farm since 2017, after Macquarie acquired the Green Investment Bank 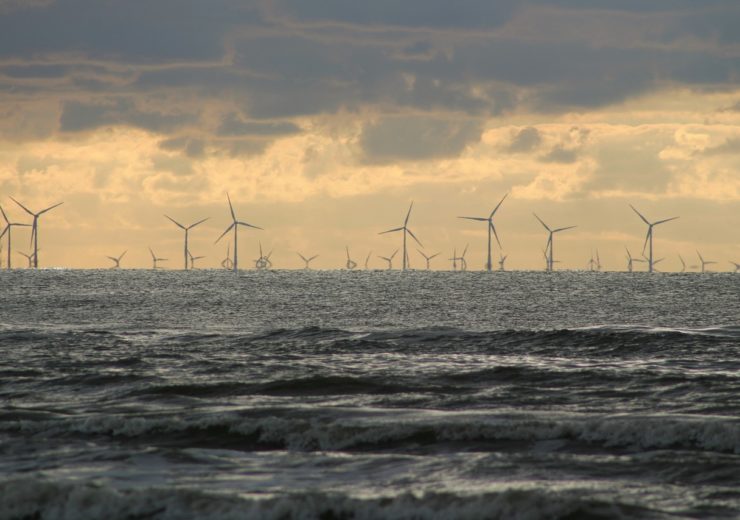 Macquarie Infrastructure and Real Assets (MIRA) has signed an agreement with Siemens to acquire additional stake of 10% in the 576MW Gwynt y Môr offshore wind farm in the UK.

Located 13km off the coast of North Wales, the Gwynt y Môr offshore wind farm has been in operation since 2015. The wind farm has 160 of 3.6MW wind turbines spread across 80km². Energy generated from the wind farm will be able to power 430,000 UK homes.

MIRA has been managing a 10% stake in the wind farm since 2017, after Macquarie Group’s acquisition of the Green Investment Bank.

As an investor in renewable energy, MIRA claims to have supported the UK’s low carbon transition since 2005. Through its managed funds, MIRA currently oversees investments in 10 offshore wind farms in the UK.

MIRA EMEA head Leigh Harrison said: “We are delighted to announce an additional investment in Gwynt y Môr Offshore Wind Farm. Offshore wind is a great success story for the UK and an important component of the country’s clean growth strategy.

“We are pleased to be supporting its continued development – bringing additional long-term institutional capital into the sector to support the UK’s transition to a future powered by renewables.”

In August, MIRA, through its Macquarie European Infrastructure Fund 5-led consortium has agreed to acquire Ocean Breeze Energy, the company that owns the 400MW BARD Offshore 1 from Unicredit.

Considered to be the first commercial offshore wind farm in Germany, it has been in operation since 2013.

The offshore wind facility is powered by 80 of 5MW turbines and is located 100km off the coast of the Northwestern Germany in the North Sea. The wind farm can supply clean electricity to more than 463,000 German households.