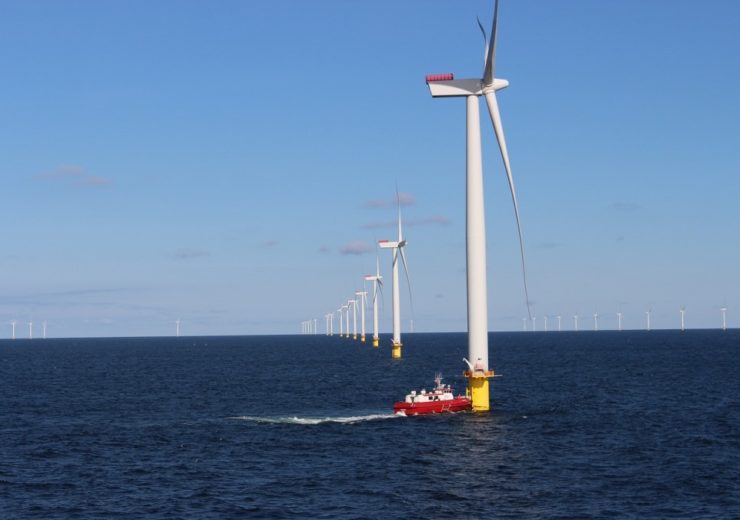 Financial details about the deal were not disclosed. Claimed to be the first commercial-scale offshore wind farm in Germany, it began operations in 2013. The project was subsequently named as the country’s most productive offshore wind farm.

Powered by 80 5MW wind turbines, the BARD Offshore 1 wind farm is located 100km off the coast of northwestern Germany in the North Sea. The wind farm is spread over an area of about 59km², harnessing the powerful winds from the North Sea and supplying clean electricity to more than 463,000 German households.

“We look forward to supporting the country’s transition to increasingly clean energy resources through our investment in BARD Offshore 1 – leveraging our extensive green energy experience to ensure it remains a source of sustainable and clean electricity for German households and industry.”

MIRA is the one of the world’s largest infrastructure managers and has invested in critical infrastructure businesses across Germany, including Open Grid Europe, TanQuid, Thyssengas, Techem and the Warnow Tunnel.

The firm is also a major investor in renewable energy and manages 13.4GW in green energy projects across the world. In Europe, it has invested nearly 5GW of hydro, offshore and onshore in the UK, Italy, France, Spain and Portugal.

In April this year, a MIRA-managed consortium exercised the right to take the remaining stake in Czech grid operator innogy Grid from RWE

The Czech grid operator owns GasNet, a regulated gas distribution network in the country with 2.3 million connections and a network length of around 65,000km.